We should not idealise Jewish life under the Muslims, which in some cases, was just as bad as life in Christian lads, writes Eli Kavon in the Jerusalem Post (with thanks: Michelle) : 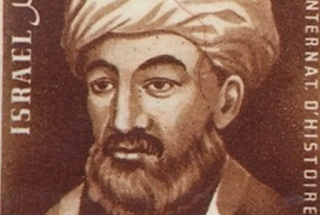 Judaism and the Islamic world, “God has entangled us with this people, the nation of Ishmael, who treat us so prejudicially and who legislate our harm and hatred…. No nation has ever arisen more harmful than they, nor has anyone done more to humiliate us, degrade us, and consolidate hatred against us.”

The myth that historians have propagated is that Jewish life under the Muslims was safer and more successful than the life of Jews in Christendom. Perhaps there is a kernel of truth in this proposition; “Golden Ages” in Baghdad, Andalusia, and the Ottoman Empire highlight periods of tolerance and the powerful status of court Jews.