Moroccan World News is ‘kvelling’: the new government in Israel is one-third Moroccan. The numbers of  ministers with Moroccan roots exceeds the proportion of Israelis of Moroccan origin – 10 percent, or the second largest community after ex-Soviet Jews. 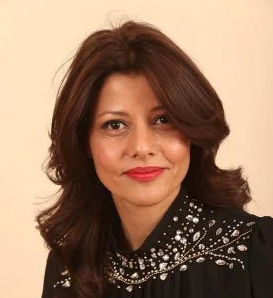 Benjamin Netanyahu appointed 34 ministers to form his new government on Sunday, May 17. The list included 10 politicians of Moroccan roots, nearly one third of the government’s members.

Interior Minister Arye Dery was born in Meknes in 1959, while Economy Minister Amir Peretz was born in Boujad, near Beni Mellal, in 1952.