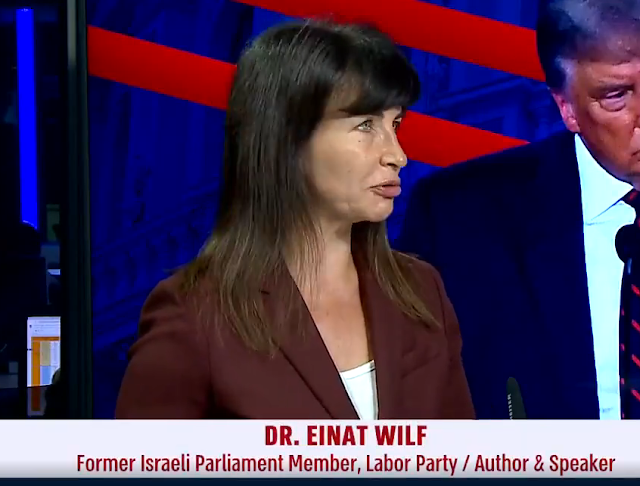 [Trump] understood that at the core of the conflict, the Arab and Islamic world view Israel as a foreign implant in the region. He understood that in order to bring peace, it must be understood by the Arab world that Israel is here to stay, that Israel is an indigenous, permanent presence in the region. He did everything to demonstrate that America has Israel’s back, and America will not have any more of the indulgence towards the decades long Palestinian intransigence. This is why we are beginning now to reap the fruits of that policy.

This is the most succinct and accurate summary I have seen.
Biden is not anti-Israel. He is an old time pro-Israel Democrat, where there is faith in the UN, where the Western European opinions are respected, where the two state solution is almost a religion. None of these old-time Democrats want Israel to disappear as a Jewish state and there is a fervent belief that a Palestinian state will save Israel from becoming an apartheid state.
But Democrats, and Republicans before Trump, have shown no interest in how the Arab world has looked at Israel.
The honor/shame society of the Arab world is based on perceptions, not facts. Honor comes from how one is viewed, not how one actually is. This is almost hardwired into the Arab psyche and one cannot understand the Middle East without understanding this.
Every time the West would say that they support a Palestinian state, every time they said Jerusalem is negotiable, every time they said the Golan is occupied, every time they paid lip service to even symbolic “return” of “refugees,” the Arab world interpreted this as world pressure on Israel that would likely result in the eventual end of Israel as a Jewish state. The idea that Israel would give back land it won in war, or that Israel would allow Palestinians to “return,” or that Israel would willingly give up Jewish holy sites is perceived not as peacemaking but as weakness.
Weak countries don’t last in a region where strength is respected.
Pro-Israel speeches by any American politician of any party are considered meaningless by Arabs. After all, Arab leaders themselves mouthed support for Palestinians that they didn’t follow through with. In the Middle East, only actions are respected.
Trump did actions.
Jerusalem. The Golan. Closing the PLO mission. Leaving the UNHRC in support of Israel. All of these showed that the US support for Israel was not just rhetoric but was backed up with action to send a message: Israel is here to stay and a superpower is solidly on its side against its enemies.
That message has been heard loud and clear by the Arab nations. And once Israel is seen as permanent and powerful, they change their mindset from “how do we make Israel disappear?” to “how can we use Israel to our advantage?”
The old mentality leads to war. The new thinking leads to peace.
This is not entirely Trump, of course. Netanyahu’s brilliant foreign policy in establishing relationships with nations worldwide, his emphasis on Israel’s economic growth, the Internet giving Arabs another perspective besides their state-run propaganda media, Arabs getting Western educations where they learn win/win thinking, the looming Iranian threat – all of these contribute to a change in how Arabs look at Israel. But Trump’s moves accelerated that change.
It is inconceivable that the UAE, Bahrain and Sudan would have made peace with Israel under any other administration.