TOP NEWS
http://elderofziyon.blogspot.com/2020/11/palestinian-killed-after-pulling-gun-at.html
This morning, the IDF killed an Arab terrorist who tried to carry out a shooting attack in the Huwarra checkpoint in Samaria.
The terrorist, Bilal Adnan Rawajba,  pulled out a gun, aimed it at IDF fighters, possibly fired, and then they responded by firing and neutralizing him.
Video shows that cars would be routinely waved through the checkpoint until Rawajba’s car where security forces quickly ran to deal with an issue; one cannot tell more from the video. A second video from a nearby car, appended above, captures gunshots after they had started.
However, on his Facebook page he seemed to say goodbye very shortly before the attack. 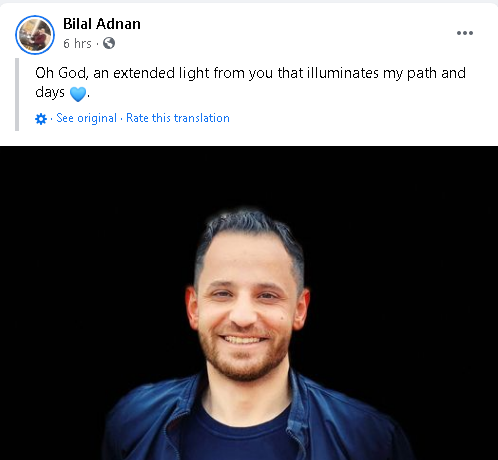 The official Palestinian Wafa “news” agency, however, reported the facts a bit differently, saying the IDF “executed” him for no reason at the checkpoint.
Rawajba worked for the Palestinian security forces. His wife had a baby just three months ago.