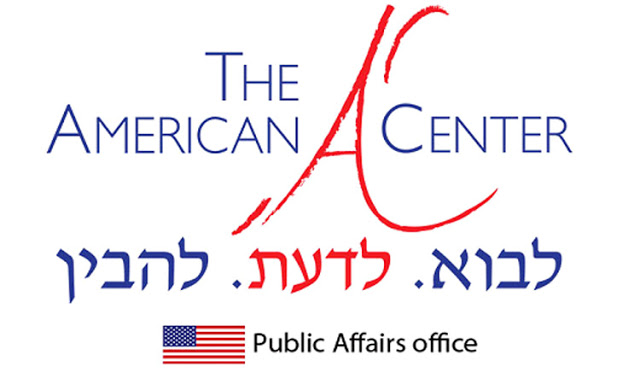 The American Center in Jerusalem (19 Keren HaYesod St) is a section of the Office of Public Affairs of the US Embassy in Israel. It is “an information resource as well as an educational and cultural center with a range of activities aimed at the Israeli public. The Center strives to initiate and strengthen bonds between Israelis and the United States, and to promote understanding of U.S. policies, society, values, and culture.”

Which means that, for many years (since at least 2009, here’s a 2011 event) the US Embassy in Israel has had an official presence in Jerusalem, essentially recognizing Jerusalem as part of Israel. It celebrates Jewish holidays, and Yom Haatzmaut, something you won’t see at the Jerusalem consulate.
If an official office of the US Embassy has been in Jerusalem for so long without any problem, why would moving the embassy altogether be an issue? The recognition is already there, at least for the parts of Jerusalem to the west of the Green Line, which is where any embassy would be anyway. 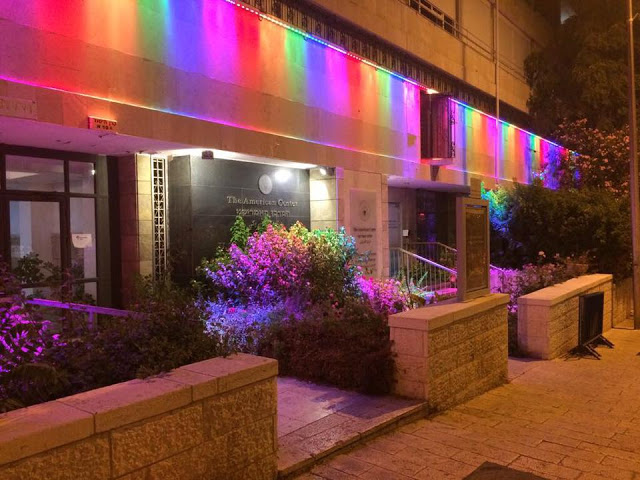