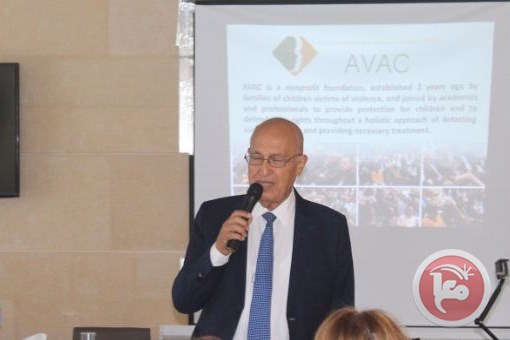 Last year, China proposed a very general and ambiguous peace framework between Israel and the Palestinians. As AP reported it then:

The four points are:

— Advancing the two-state solution based on 1967 borders with East Jerusalem as the capital of a new Palestinian state.

—Promoting peace through development and cooperation between the Palestinians and Israel.

This proposal went nowhere, although it was floated shortly after a state visit to China by Mahmoud Abbas.

It is a vague proposal, hardly a plan, that doesn’t even mention “refugees” or whether the Palestinian state. It is far less specific than a similar Chinese proposal from 2013 that also went nowhere.

Suddenly, the Palestinians are showing interest in this Chinese proposal that says very little. The reason is that they are growing more and more nervous over the US “deal of the century” gaining traction and they want to find any alternative so that they don’t appear to be against peace.

Nabil Shaath, Mahmoud Abbas’advisor on foreign affairs and international relations, welcomed the Chinese initiative in an interview with Voice of Palestine Radio on Monday. He said that it would be an alternative to the so-called “deal of the century,” which he claims has collapsed “because of Palestinian, Arab and international rejection.”

If it collapsed, no one would be talking about an obscure Chinese proposal.