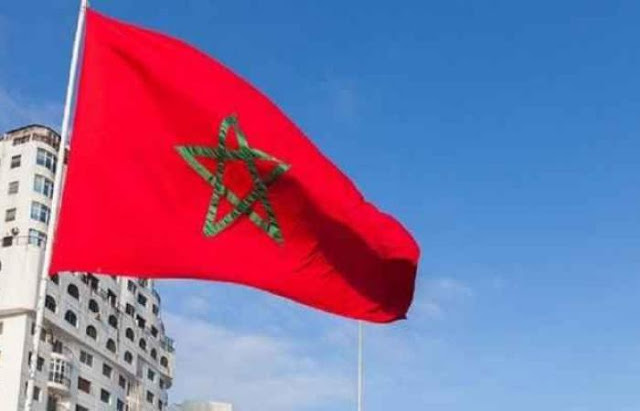 Last Thursday, the Moroccan government denied rumors in the Arab world that there were any official ties between them and the State of Israel.

But they pretty much admitted that there were unofficial ties.

Government spokesman Mustapha al-Khaliji told a news conference that Morocco had no formal ties with Israel, but he did not rule out “networks operating through other countries to circumvent this,” – meaning that there almost certainly are informal and unofficial relations between the two countries.

There have been reports that there is $25 million in trade between the two countries over the past five years. In 2016, Morocco denied any imports from Israel when Israeli dates were found to be sold during Ramadan.