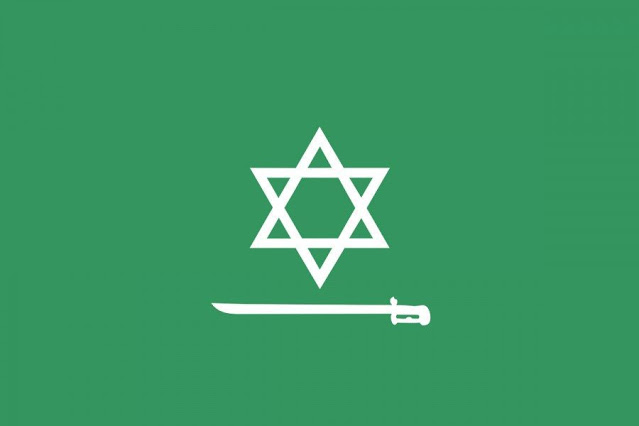 From scrubbing hate-filled school textbooks to a taboo-defying religious sermon, Saudi Arabia is pushing for another kind of normalisation after declining to establish formal relations with Israel — co-existence with Jews.
Saudi Arabia has said it will not follow its allies Bahrain and the United Arab Emirates in establishing diplomatic relations without a resolution to the Palestinian issue, even as it cultivates clandestine ties with the Jewish state.
Having Saudi Arabia, an Arab powerhouse and epicentre of Islam, forge a similar deal would be the ultimate diplomatic prize for Israel, but the kingdom is wary that its citizens — sympathetic to the Palestinian cause — may not be ready for a full embrace.
Saudi Arabia, however, is pushing to change public perceptions about Jews with a risky outreach to a community that has long been vilified by the kingdom’s clerical establishment and media, laying the groundwork for an eventual recognition.
School textbooks, once well-known for denigrating Jews and other non-Muslims as “swines” and “apes”, are undergoing revision as part of Crown Prince Mohammed bin Salman’s campaign to combat extremism in education, officials say.
“The Saudi government has also decided to prohibit the disparagement of Jews and Christians in mosques,” said Saudi analyst Najah al-Otaibi.
“Anti-Jewish rhetoric was common at Friday prayers of the imams in mosques used to address Muslims around the world.”
In a stunning U-turn, a preacher in the holy city of Mecca triggered a social media storm this month when he spoke of Prophet Mohammed’s friendly relations with Jews to advocate religious tolerance.
The sermon was by Abdulrahman al-Sudais, the imam of Mecca’s Grand Mosque who courted controversy in the past for strongly anti-Semitic views.

It is ironic that explicit Arab antisemitism has been ignored by the mainstream media for decades, but now that Saudi Arabia has decided to combat it the article highlights it as if everyone knows about it. Explicitly anti-Jewish and anti-Christian sermons are staples in the mainstream Arab world but they have been ignored by mainstream media – this is the first time I can recall seeing it acknowledged by a wire service, and even now it is only in the context of getting rid of them.
This new wave of seeming philosemitism is emerging not only in Saudi Arabia but in Arab media altogether, along with a smaller backlash of more explicitly antisemitic rhetoric as some of the more conservative news sites have based their opposition to the Abraham Accords on antisemitic Quranic sources. The trend is definitely more towards tolerance than intolerance, though.
This is why those who try to downplay the Israel/UAE peace are completely off base. There are stunning changes happening in the Arab world that have been sparked by, but go way beyond, the accords. It affects how Arab countries deal with the West, with multinational corporations, with the Palestinian issue, with Iran and Hezbollah, with their own minorities and foreign workers, as well as the very concept of an honor/shame mentality and its corollaries that have up until now looked down upon win-win solutions.
The road will be bumpy and there will be some setbacks but things will never go back to the way they were before.