As we see here, Mahmoud Abbas, who’s already on record as denying the Holocaust, has made despicable remarks regarding Jews in a long rambling speech:

I happened to notice this exchange on Facebook regarding Mahmoud Abbas’s remarks between Professor Kamel Hawwash of the University of Birmingham in the UK and one Giles Leveson-Gower, whose posh surname grabbed my attention because I’m a naval history buff and John Leveson-Gower was a well-known officer in George III’s Navy. 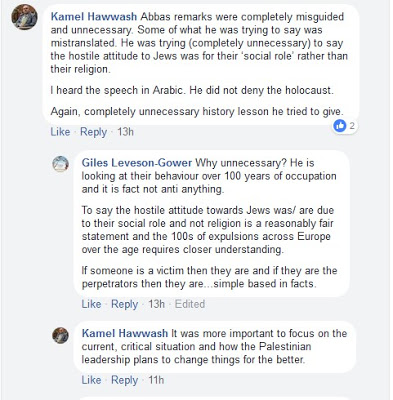 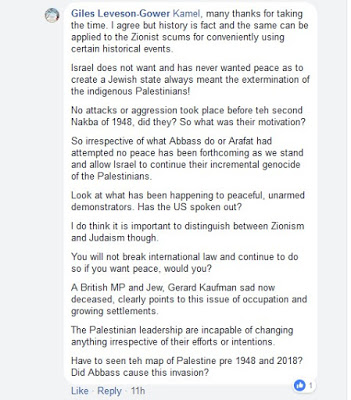 And then I remembered that some of the Leveson-Gowers benefitted from, er, land occupation and a sort of, um, ethnic cleansing.

Remember reading in the history books about the dastardly Highland Clearances (1811-20) that dispossessed thousands of Scottish crofters, forcing many of them in desperation into exile across the Atlantic, and Down Under too?

Who was one of the principal architects of the Highlanders’ forced evictions? 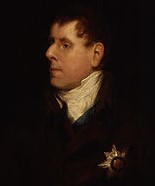 Why, none other than the snooty-looking chap above, aristocratic and plutocratic English MP Granville Leveson-Gower (eldest son of the first Marquess of Stafford), who added to his already abundant riches when in 1785 he married the Scottish Countess of Sutherland in her own right and then conceived the idea of moving the peasantry, ending up as the first Duke of Sutherland. 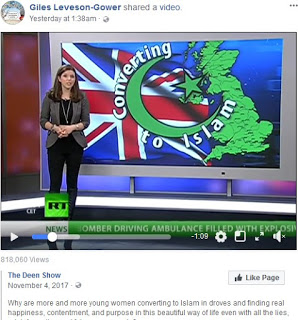