This has been a bad week for Hamas.

Over the weekend, four bodies were found after Egypt flooded a tunnel. A Hamas member was killed after he was electrocuted in a tunnel.

On Monday, a Hamas member blew himself up with a grenade.

And yesterday, two more Hamas members were killed in a tunnel collapse. 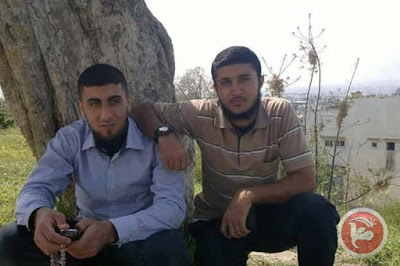 Hamas says that they were “martyred” while inside a “resistance tunnel.” (Actually, the supposedly impartial Ma’an also calls it a “resistance tunnel.”) The tunnel was in Gaza City, meaning that it wasn’t a smuggling tunnel that many pretend are necessary for Gazans to live, but a military bunker.

Ma’an says that others are missing in the tunnel as well, and Palestine Today says that a third body was found but not yet identified. 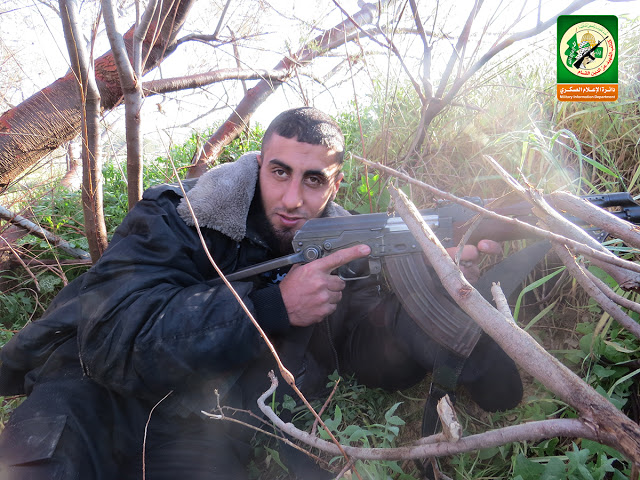 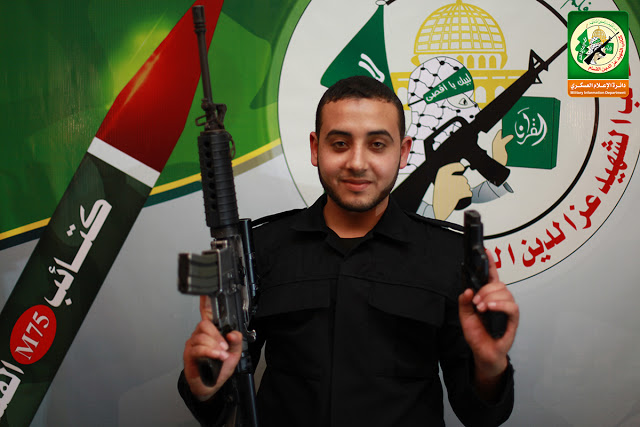 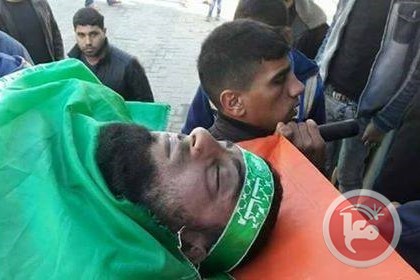