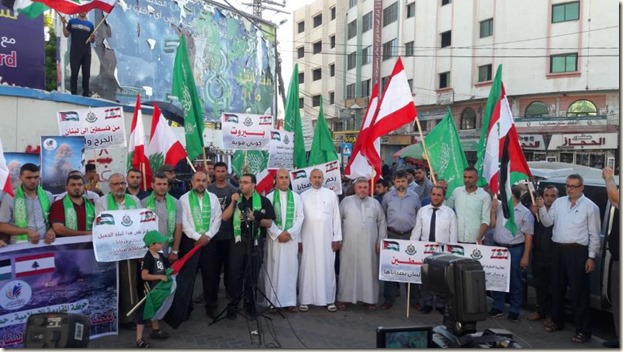 Hamas and Islamic Jihad media in Gaza are talking about how “dozens” of Palestinians are donating blood for the victims of the horrendous explosion in Beirut. 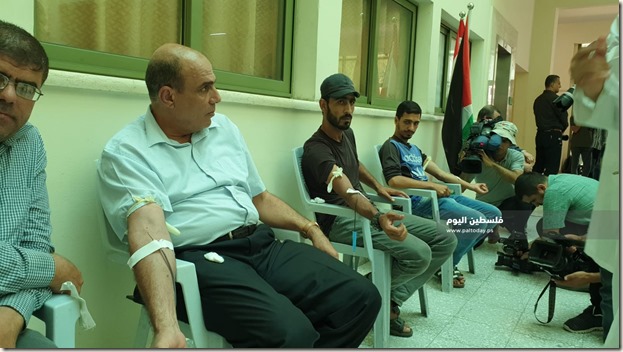 Only one problem: The donated blood will almost certainly never make it to Beirut. This is all for show.

In general, because of logistics, blood drives and banks are made at a national level. This is more efficient and different nations have different standards of testing donated blood for safety. As far as I can see, there are few or no formal mechanisms to export blood internationally.

But even if there were such means for major emergencies – how can blood get from Gaza to Lebanon? All Gaza exports go through Israel, and no Israeli planes or ships are allowed in Lebanon. It seems highly unlikely that the ICRC or WHO can quickly put together the logistics necessary to take a small amount of blood from Gaza and transport it to Beirut, when it is much easier to appeal to locals to donate more.

It seems far more likely that Palestinian groups want to appear to care about Lebanon They know the Lebanese generally hate Palestinians and they want to make themselves look altruistic. They know that Israel offered (and continues to offer) help for Lebanon, and they cannot look like they care less than the Jews.

This blood drive is as meaningless as Yasir Arafat’s fake blood donation to counter the US television footage showing Palestinians celebrating the 9/11 attacks.