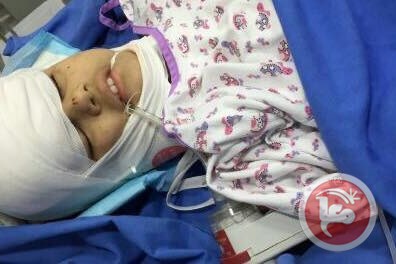 Clashes between gunmen in the Ain el-Hilweh Palestinian refugee camp in southern Lebanon killed a child on Tuesday, the latest casualty in several days of violence, the state-run National News Agency reported.
Witnesses said the boy was severely wounded in the head, apparently by a gunshot, before being taken to hospital.
The NNA said at least one other person was wounded by sniper fire on Tuesday.

The child was the son of a Fatah leader in the camp. The wounded person was an UNRWA employee.

Mahmoud Abbas visited Lebanon last week, but didn’t bother to visit a single camp where some 200,000 Palestinians are stuck living in horrible conditions, barred by law to buy land anywhere else and who can never become citizens no matter how many generations removed they are from being refugees.

On the contrary, Abbas praised Lebanon for treating them as “guests” until they can “return” to Israel.