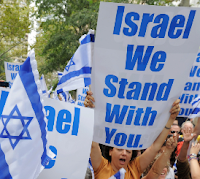 Thanks to the readers and commenters who have supported this blog over the past ten years. Regular readers from the United States and Israel, from Australia, Canada, France, Germany, Russia, the Ukraine, and many other countries besides, including, intriguingly and flatteringly, a regular visitor from a certain Arab state, I thank you all, and wish you all well. You,  and the State of Israel.

This blog began in June 2010, in the wake of the Mavi Marmara incident and the exponential rise in antisemitism that followed in its wake. I’ve posted a number of pieces on historical facets of Israel and Zionism, including several pertaining to the origins of the overt anti-Israel bias of the BBC, identifying the late Keith Kyle as the first of that particular tribe.  These historical posts were the ones I particularly enjoyed, and which I feel were the most useful. Some have been reprised on the Jews Down Under website, and others can still be found archived on the Elder of Ziyon blog (sincere thanks to the famed Elder for having invited me to contribute those guest posts).

Having an interest in Jewish-Christian relations, and mindful that if it had not been for a Jew who lived some 2000 years ago there would be no such profession as Christian priest I’ve exposed the excesses of the Reverend Stephen Sizer, and was the person who took this notorious 9/11 screenshot that went viral (thanks to the UK Jewish News, to whose editor I emailed it after a reporter from the “Voice of Anglo-Jewry”, the Jewish Chronicle, had informed me that they had no interest in it!) Shame on you, JC reporter. (You know who you are). 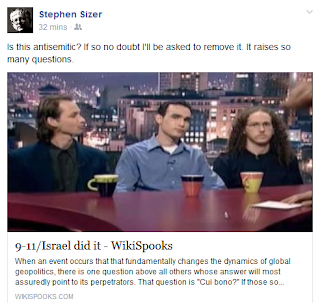 It goes without saying that we who love Israel must be ever vigilant regarding the mendacious propaganda of the New Israel Fund and similar groups, the equation of “Islamophobia” with antisemitism, the Islamic antisemitism infiltrating the West, the leftist propaganda of the ABC and the BBC, and the increasing hostility towards  Israel of often unashamedly antisemitic propagandists in academia.

Oh, the stupidities of the Jewish Left, going on, seemingly, for ever! (hat tip: David Singer): 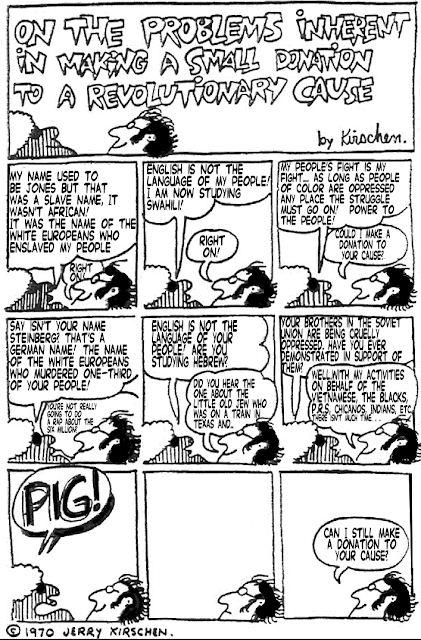 Once, fairly early in my blogging career, I was threatened, via a high-powered lawyer, with a libel suit by an anti-Israel senior academic at a British campus, despite the fact that I had provided links to all the statements I attributed to that particular expatriate Israeli. Intimidated, I removed the post. I doubt the redoubtable David Collier, who has since taken the pro-Israel blogosphere by storm, would have done so.

The campus warfare against Israel is, needless to say, vicious and growing. I’ve focused from time to time on the appalling anti-Israel propaganda on certain campuses, especially at Swarthmore College, where an assistant professor committed to replacing Israel with a bi-national state teaches peace and conflict studies and takes students on annual propaganda visits to Israel and the disputed territories. 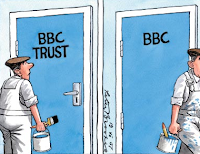 I’ve regularly posted the articles of Sydney lawyer and international affairs analyst David Singer, who I know has quite a following.

But my blog has grown stale, and there are more pro-Israel bloggers than when I started, and many of them are far better at the task than I am. So, keen to concentrate instead on historical studies that I’ve all but neglected., I’m ceasing this blog, and this final day of this month (and foreshadowed changes to the Blogger platform that I don’t much like) seems a good time to bring it to a close.

Links to many good blogs can be found on my bloglist, and many notable quotations from various historic and public figures  are on my side bar. I recommend the Canada Free Press for articles by David Singer (who’s contributed numerous articles to them over the years, not only of the kind that I have regularly posted on here, as a click on that link will show ) and the highly informative and frequently wryly amusing  Twitter page of historian of Britain’s relations with Israel Dr James Vaughan.

Do, please, read this article by the great Melanie Phillips, quoting the equally great and heroic Baroness Deech and Professor David Patterson.