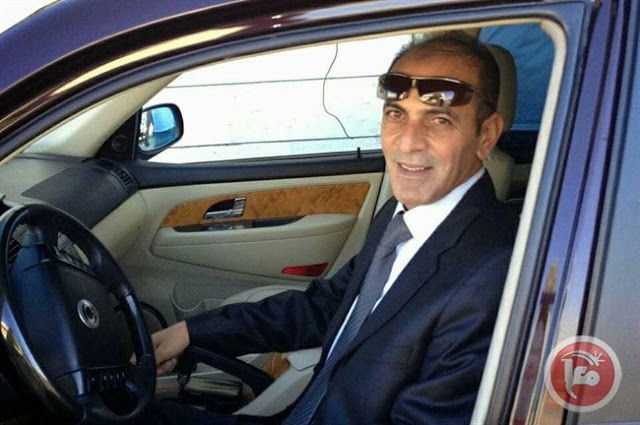 Most Palestinian media is studiously ignoring the fact that the person killed in a Hamas rocket attack on Ashkelon yesterday was a Palestinian.

Mahmud ‘Abd al-Hamid Abu’ Asba, 48, from Halhul near Qalqiliya, was killed and 11 others were injured after a rocket fired from the Gaza Strip hit a residential building in Ashkelon.

Abu’ Asba was a construction worker, one of tens of thousands who work in Israel during the week.

The only Palestinian media outlets that did mention him called him a “martyr.” The western-funded Ma’an site’s headline says “The martyrdom of a worker from Halhul by the bombing of Ashkelon.”

Jews killed by Hamas rockets aren’t “martyred” but Arabs are.

Abu Absa, who was the father of six, was reportedly working together with his wife in the fourth floor of the residential building when it was hit. She was injured.