Last night, the Israeli lunar lander was launched into space.

By any standard, it is a remarkable achievement.

Of course, as with all things Israeli and Jewish, haters are going to hate: 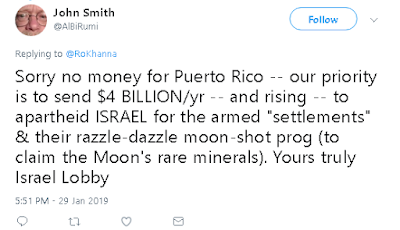 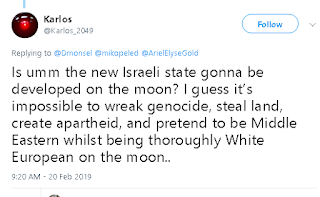 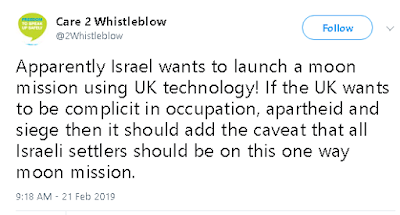 At the same time, in Gaza, a women-owned factory is making potato products: 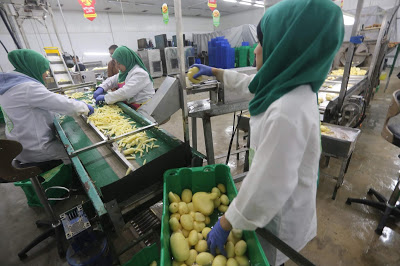 A specialist factory has been setup in the besieged Gaza Strip to peel, cut and back potatoes and provide chips to local and international restaurants, and it’s run entirely by women.

Rosetta factory manager, Riham Al-Madhoun, said the idea for the factory was thought up from the need to provide jobs to locals and protect Palestinian farmers.

She said only women work in the factory because they are more detail-oriented and it provides them with a source of income for their families. Most, she says, are university graduates unable to work because of Gaza’s struggling economy….

The potatoes are sent to restaurants either in fresh or frozen form after being peeled, cut, washed and packaged.

Uncut potatoes are currently being exported to Kuwait, as there are weekly arrangements for shipment.

This is also a remarkable achievement – people who decide on their own to make a difference and who work hard to succeed.

When I read stories like that, I have nothing but admiration for the people who overcome the odds (and who shake off the self-pity) and make a difference.

I don’t know anyone who would read the Gaza story and try to come up with an angle to associate the women with terrorism or the abuses of the Hamas-led government.

Yet so many look at anything Israel does and their first, reflexive response is to figure out a way to tear it down. Either by saying that the act is directly criminal (seriously, Israel is exploiting the moon for rare minerals?) or to associate it with evil (“apartheid”) or to claim that Israel is only acting that way in order to whitewash its supposed crimes.

It takes a special kind of hate to think that way. And that hate, whether it is against Israel or Jews, is an indication of the mental state of the hater far more than anything else.

Hate is inherently ugly. Even if one wants to make an artificial separation between Jews and the Jewish state to inoculate oneself against being called antisemitic, the hate against Israel is just as disgusting as hate against Jews or any other group. 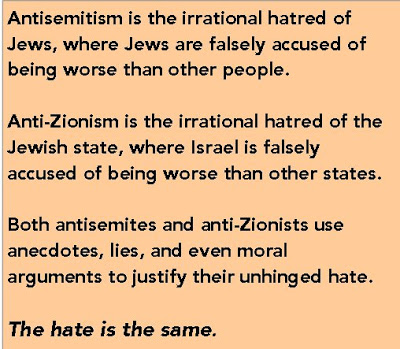 If only the world could recognize that all kinds of hate are equally repugnant.