The official Fatah Facebook page is following the activities in the West Bank with glee.

It reports that today’s shooting attack killed 3 “armed soldiers” even though the information about the victims has not been released – Arabic media always refers to every Jewish victim of terror in Israel as a “soldier” in order to ensure that their own readers don’t question the righteousness of the attacks. The civilian woman severely injured was also referred to as an “armed soldier.”

The attack this morning was praised as a “highly professional operation.”

Meanwhile, the three terrorists killed by the IDF last night for previous terror attacks are being mourned as heroes, and Fatah is putting its logo on their pictures to associate itself with them. 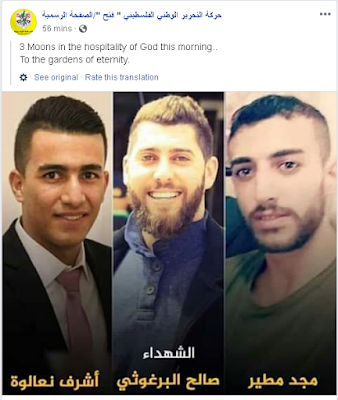 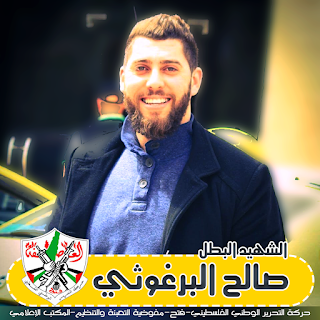 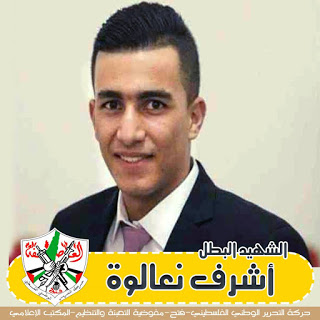 Fatah’s Information Office released a statement threatening to continue terror attacks as long as Israel “exercises its policy of field executions against our people and destroys in one night three young Palestinians.”
Because finding murderers and killing them in shootouts when trying to arrest them is the crime, and shooting Jews waiting at a bus stop is heroic.
This is the “moderate” group that Mahmoud Abbas heads, and that the world still considers to be peaceful.