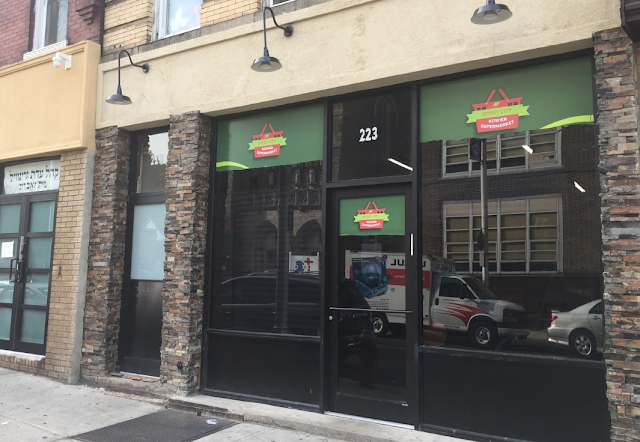 A tweet from Jersey City mayor Steven Fulop about today’s shootings that resulted in the deaths of a police officer and (apparently) three Jews in a kosher grocery store.

Based on our initial investigation (which is ongoing) we now believe the active shooters targeted the location they attacked. Due to an excess of caution the community may see additional police resources in the days/weeks ahead. We have no indication there are any further threats

Initially, reports indicated that the shooters were escaping from a clash with police at a cemetery and it seemed the kosher grocery was just where they somehow ended up; this seems to indicate that the grocery store was targeted because Jews would be there.

As the Left keeps talking about the (very real) threat of white nationalist antisemitism, someone tell me: who is dealing with the antisemitism in inner cities, from people who are supposedly being protected by the same Left? Someone please explain what outreach programs they are working on to defeat antisemitism that other minority groups exhibit? Or does their imagination not extend to the idea that anyone besides neo-Nazis might irrationally hate Jews? (Or, worse, do they tacitly agree that Jews are the victimizers and people of color are the victims, and the Jews get what they deserve?)

I fear that in today’s world of victimhood being the coin of the realm, no one wants to think that Jews can be victims of antisemitic violence by people who must be protected themselves from racism.