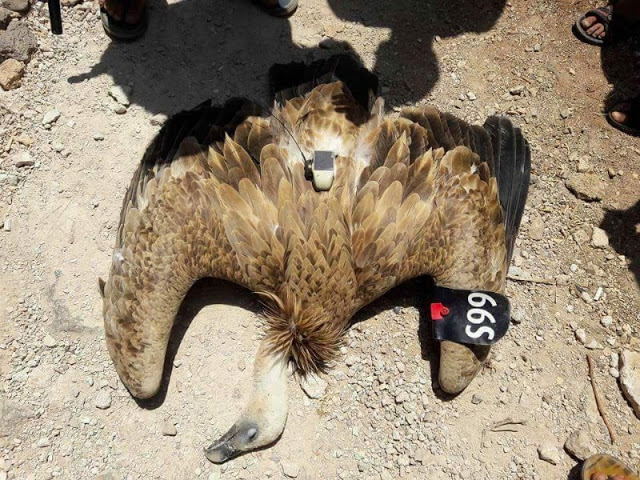 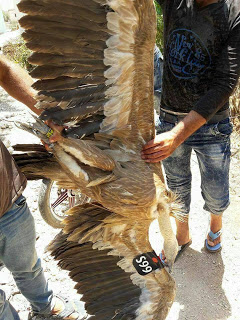 Ma’an reports today that Mossad Agent Eagle S99 has been shot down and killed from over the skies of Idlib, near the Turkish border, by the Free Syrian Army.

Too bad they don’t do the slightest amount of fact checking. Because this story was already debunked in Arab media days ago.

The bird was shot down in Daraa province near Israel, not in Idlib. The email address that was attached to the bird belonged to an Israeli research center in the Golan. A local fisherman, Mohammed Merad, was concerned when the bird was perched on his roof. He shot it down with a rifle and saw the email address, and sent an email where he found out that it was a research project.

There were conflicting reports about what happened to the bird but apparently it was buried in Syria, not handed over to Israel as some articles say.