Stephen is an ex-vicar.  He is known for his antipathy to Israel and for linking in the past to antisemitic websites, including ones claiming that Israel was responsible for the 9/11 atrocity.  As a result, he was suspended by his bishop from posting on social media for six months and was lucky to keep his pulpit.  He subsequently resigned that pulpit to become CEO of “Peacemaker Mediators,” an organisation that does more than its fair share of bashing Israel.

To judge by what he has just posted on Facebook, Stephen appears to think of himself  as a martyr in the Arab cause: 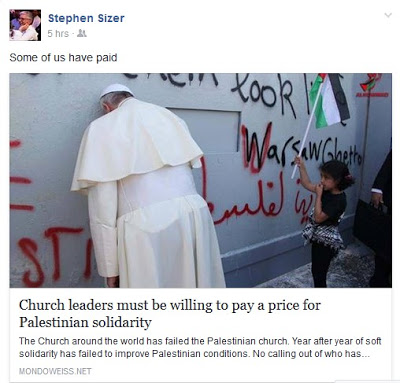 Jenny is a life peer, a member of the House of Lords.  She sits on the International Board of Reference (go figure!) of the so-called “Peacemaker Mediators” organisation.  Like Stephen, Jenny  seldom wastes an opportunity to demonise Israel.  Here’s what she’s posted to Facebook about the benign Palestine cultural event anti-Israel hate fest that’s taken place in London this weekend: 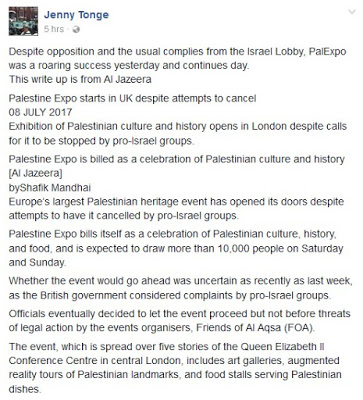 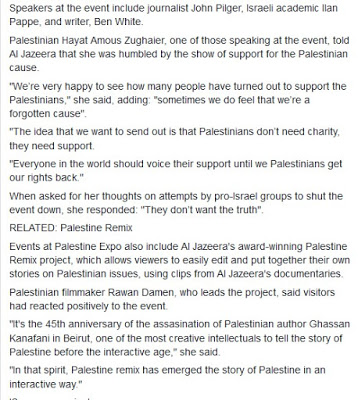 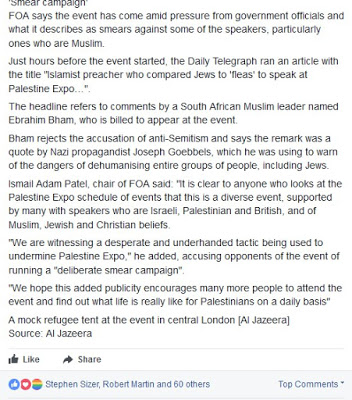 Jenny, who’s a medical doctor and recently had a heart operation requiring two stents, spoke at the PalExpo, advocating a total boycott of Israel.  Medical and technological breakthroughs included, presumably, stents and all. Stephen likes what she said. 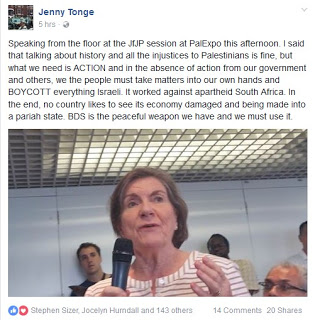 Stephen went to PalExpo on Saturday.  He enjoyed himself immensely: 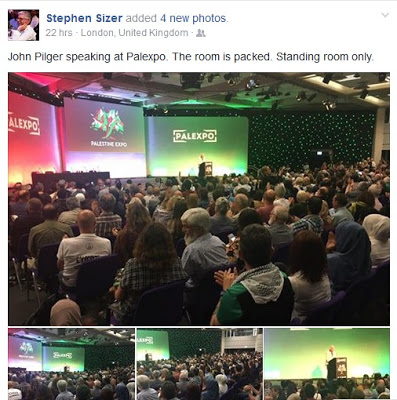 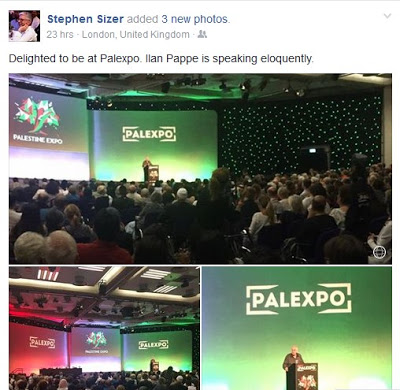 As did his friend Tony Gratrex of Reading Palestine Solidarity Campaign (PSC), who’s a 9/11 troofer:

Stephen noted the presence of many families and children: 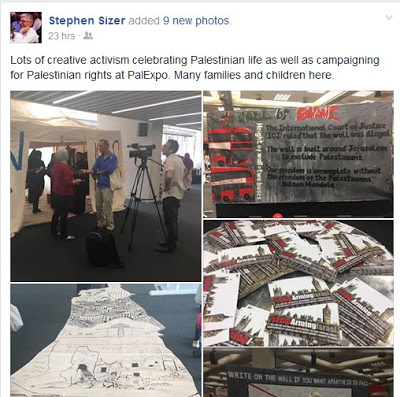 He took lots of photos, including this mutely eloquent image: 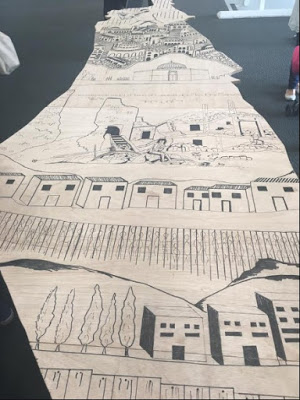 And this, from a display table: 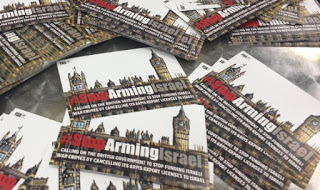 (And the three below)


‘The vast majority of the crowd seemed Muslim. I would guess the split was 80/20. Perhaps even higher. The pool of white British anti-Israel activists is limited, so at an event like this they get swamped.’ 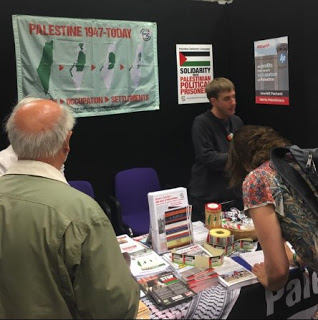 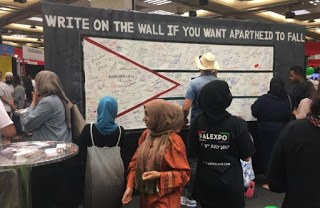 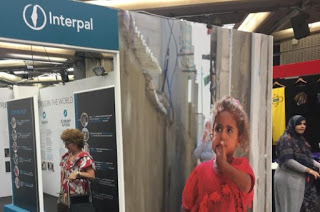 David is a Jew and a Zionist.  He is known for his powerful reporting of anti-Israel events and exposure of antisemitism. Unlike Stephen, he did not enjoy himself:


‘I had my family with me, and to be honest, I had little intention of suffering the talks. I looked at the list of speakers and I have seen all these circus performers before. In fact, so confident am I of this now, I challenge Pappe or Peled or Barkan to allow me to write the speech for their next event. I am sure I will create ‘pitch perfect’ diatribe, fully in tune with the message they wish to deliver. Ben White would be more troublesome. Not that I couldn’t write it, but simply I wouldn’t want to make the effort of finding 200 irrelevant statistics, that he uses to deflect the attention of the audience with.

The groups behind the ‘expo’, those  ‘supporting’ the political side of this event are also all known to me. There is the Palestine Solidarity Campaign (PSC). A group that is riddled with those who believe Jews are evil, rule the world and didn’t actually suffer a Holocaust at all.  The Palestine Return Centre, that ran the event that saw Gerald Kaufman suggest ‘Jewish money‘ control’s the UK government.  Or the Queen Mary University, where I saw Jewish students with a question stand accused of being ‘paid’ and controlled by the Israeli embassy.

So I chose not to engage with this hatred. I wanted to enjoy the ‘cultural’ aspect. I spent years living and working with real Palestinians. Not the fake wannabee ‘solidarity type’, but those who live in Ramallah, Jericho and Gaza. Those Arabs and the Israelis are neighbours. I lived nineteen years in the Middle East. Why would I not want to go to this event. Why should I not feel at home?

I walked around the upper floors, and because of the time, I went upstairs to eat. This action was to see me thrown out….’ [Emphasis added]

Keep up the great work, David!  Your admirers are legion.