For about ten years, Hamas has pretended that its rockets are only targeting Israeli military sites and not civilians.

This happened after Al-Qaeda leader Ayman Zawahiri scolded Hamas in 2008 for shooting at Israel “with the blessed Qassam rockets which don’t differentiate between a child and an adult, and moreover, perhaps [don’t differentiate] between the Jews and the Arabs and Muslims working in those colonies or in the streets and markets of Occupied Palestine, even though the Shari’ah forbids their killing.”

Since then, Hamas official communications celebrating rocket fire has been careful to say that they were targeting Israeli military bases, not civilian communities – even though they openly bragged about damage done to civilians.

Hamas has lifted the pretense.

The Al Qassam Brigades’ press release on last night’s bombardment of Israel by Hamas rockets has dropped nearly all references to Israeli military bases being the target. They have returned to openly saying that they are targeting civilian communities.

At the same time, the terror group gathered all the photos and videos it could find of Israelis panicking and damage to civilian areas. 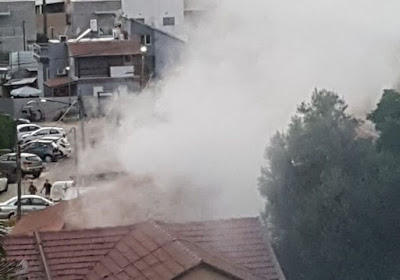 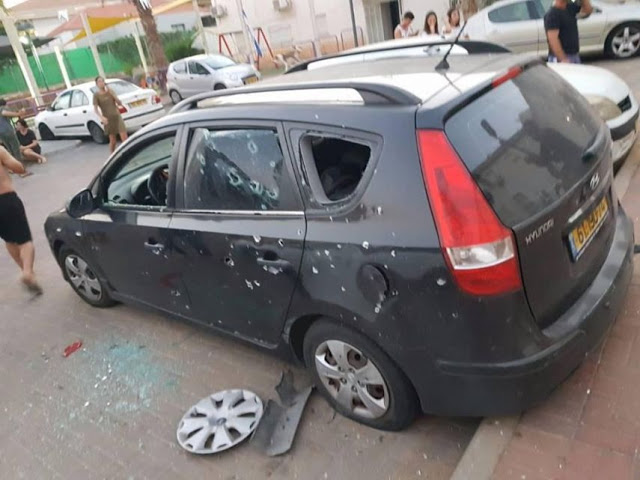 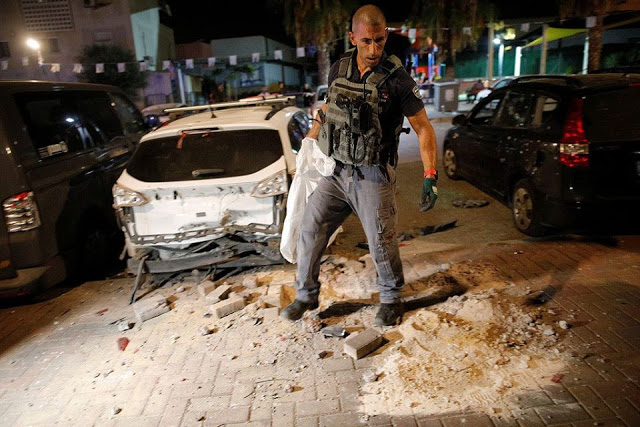 NGOs have tried to take Hamas at its word that it only targets military sites, but now they will have to find some other reason to excuse Hamas rocket terror.