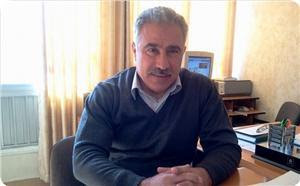 Hossam Khader, a Fatah member in the Balata camp near Nablus, was arrested from his home in the middle of the night by Palestinian Authority security forces.

He had been critical of Mahmoud Abbas recently. When doctors threatened to strike, Abbas criticized them and Khader in turn criticized Abbas, demanding that he apologize.

Khader’s daughter said that the arrest by Palestinian security was brutal and they forcibly retrained her.

Khader himself has been an outspoken critic of the “old guard” leaders of Fatah for decades. He criticized Arafat to Western media in the early 2000s and he was attacked by Abbas supporters in 2009.