When is the world going to wake up to the fact that the official Palestinian Authority news agency is using the word “Talmudic” as a means to incite hatred by their people against religious Jews?

This pure, unadulterated antisemitism is published weekly in official Palestinian media. And today that hate reached new heights of absurdity with this article:


105 settlers, most of them wearing traditional Talmudic clothes, stormed the Al-Aqsa Mosque, during the period of morning incursions on Sunday, through the Moroccan gate while guarded by special forces of the occupation.

Here are the photos I could find that seem to have been taken today of these “Jews in Talmudic clothes:” 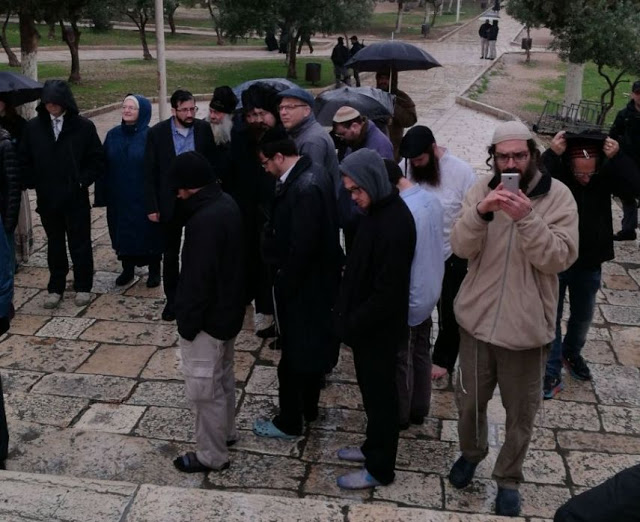 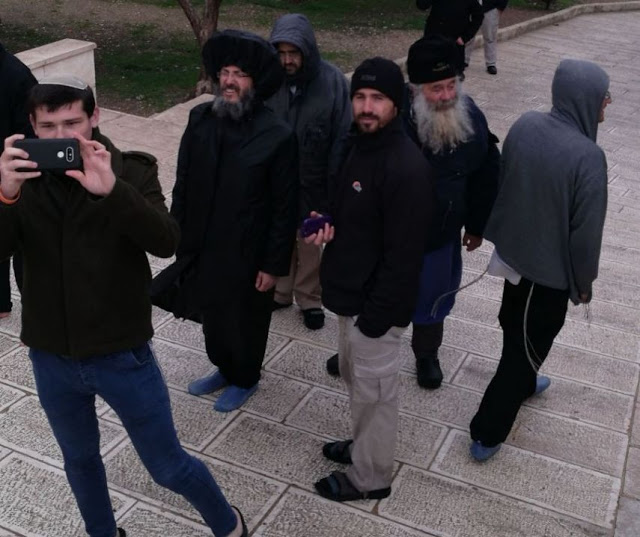 Do I have to mention that the Jews in Talmudic times didn’t wear anything that looked like this?

The Palestinian Arabs know that saying that they are against “Jews” contradicts their message of tolerance that they want to tell the world, and themselves. But being against Jews who perform “Talmudic rituals” in “Talmudic clothes” – meaning, any Jew who does anything Jewish -is OK.

Here is a glaring example of the worst kind of dog-whistle politics, where everyone knows what the official Palestinian position is towards Jews – but no one wants to say it out loud.