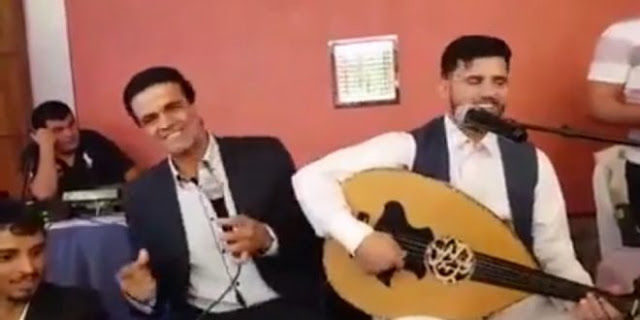 On Friday night, at a wedding in Amman, Jordan, a popular Yemeni music artist performed together with an Israeli singer – and the photos of the duo is causing great upset in the Arab world. 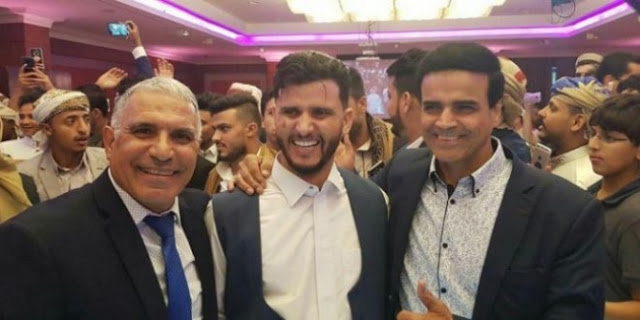 According to reports, this happened during the wedding of Mohammed Saleh Maqsa, the son of a relative of former Yemeni President Ali Abdullah Saleh, at a luxury hotel in Amman, Jordan.

Yemeni activist Mona Safwan wrote on her Facebook page. “The Yemeni or Arab Jew is an Arab citizen. The Israeli of any origin remains Israeli and serves Israel, especially if he was born there. This is normalization with Israelis and not with Arab Jews. A party like this, for example, is seen by Israel as a wonderful normalization

Yemeni blogger Nabil Ahmed wrote to Hussein Moheb, “Art is outside religions, but not now, not with Jews from Israel, even if they are of Yemeni origin.”

Remember, this is an Israeli artist at a private wedding in a country at peace with Israel.