When anti-Israel voices speak of the first Intifada to Westerners nowadays, it is invariably described as a grassroots, popular movement, largely nonviolent.

The Nation says “Palestine’s First Intifada Is Still a Model for Grassroots Resistance.” Ma’an has, in English, a “factbook” about the intifada where Israel is portrayed as killing non-violent protesters who are simply trying to demonstrate.

In Arabic, things are a little different.

Yesterday, the mother of a “martyr” from the first Intifada died. Fatah honored her on behalf of her son, Ibrahim Jalamneh.

Here are a couple of photos of Jalamneh. 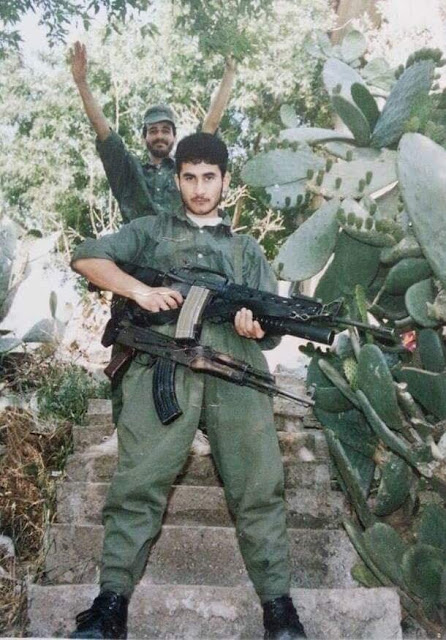 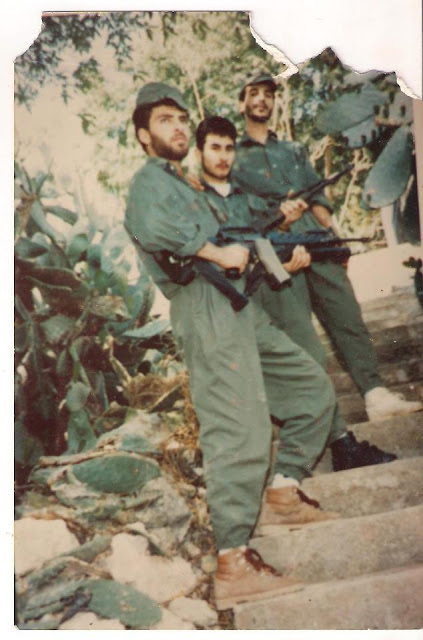 Jalamneh was a member of a group of assassins from Jenin named the Black Panthers. This site mentions a few attacks including a shooting attack on a civilian bus.

Jalamneh and others were killed in a fierce firefight in Jenin in 1992 that also killed an Israeli soldier.

This is the part of the first intifada that Palestinians don’t want Westerners to remember.