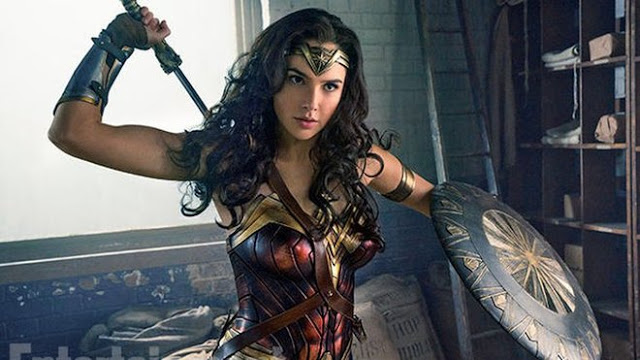 YNet reported yesterday that the Lebanese BDS campaign to ban the “Wonder Woman” movie because it stars Israeli Gal Gadot was unsuccessful.

It may have been premature.

From the Daily Star Lebanon, today:

The movie’s casting, with the superhero played by Israeli actress Gal Gadot, prompted the Ministry of Economy and Commerce “to take necessary measures” to prevent the film’s screening in the country.

The ban is in alignment with Lebanon’s attempts to boycott supporters of Israel and Israeli-affiliated businesses.

But it isn’t quite over. Arab News reports:


According to a circulated information poster released by the ministry, on Monday it “prepared a directive for the General Directorate of Public Security to take the necessary measures to prevent the screening of this film.”
However, despite stirring up a social media frenzy, the reported ban has yet to be enforced and when contacted by Arab News, a representative of one cinema chain in Lebanon — who spoke on condition of anonymity — said that a premiere screening has been planned for Tuesday evening, pending an official announcement.

Significantly, the Saudi-based Arab News includes the trailer for the film in its article.

Last year, Lebanese boycotters attempted to ban “Batman v. Superman” where Gadot’s character was introduced, but apparently that was not successful.