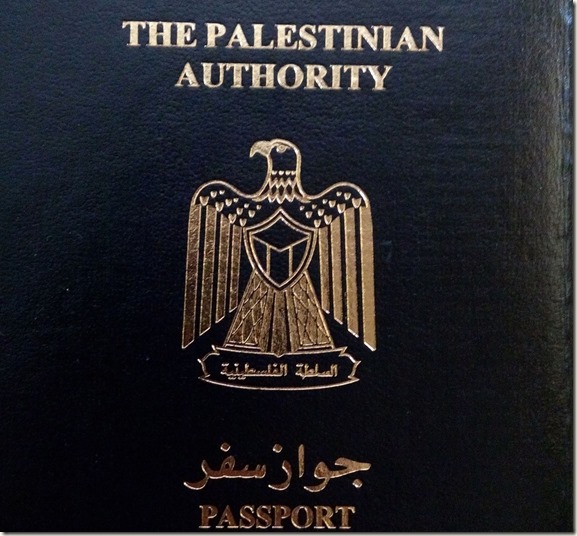 Israel issued so-called “VIP” cards to PLO leaders and prominent businesspeople allowing them to go through checkpoints easily without inspection. Ordinary Palestinians have long been resentful that the “VIPs” could drive through checkpoints and go to Israel easily while everyone else has to wait in lines.

The VIP system was created during the Oslo process at the request of Palestinian leaders.

Hamas is trying to embarrass its PLO rivals, of course. But that doesn’t mean this isn’t a good question. If the PLO maintains the VIP system, it means that they re being very selective in which cooperation they are willing to stop with Israel – and the Palestinian leaders  aren’t likely to give up one of their  biggest perks.