Point of No Return exclusive 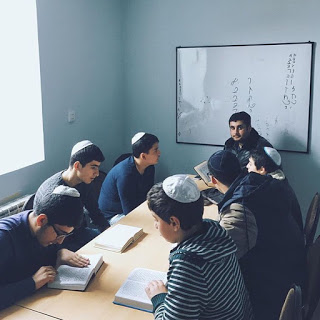 A small Jewish community in the USA has secretly taken in three Jewish families from Syria.

Point of No Return has learnt that a Conservative synagogue in Louisville, Kentucky, has worked with the local and federal government to allow the families – 13 people in all, including seven children – to emigrate to the US.

The families had been living in Damascus until four months ago. They entered Sweden as Christian refugees. They are described as able to speaking several languages and were well-to-do, having done business with the Assad regime.

Louisville has a population of about 7, 000 Jews. Most are Reform and all the synagogues are Ashkenazi.