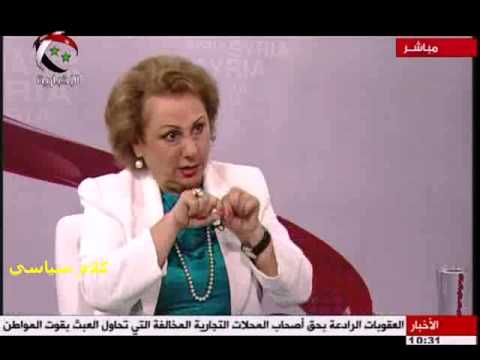 UAE newspaper Al Khaleej has an op-ed by Hayat al Haweeq Attiya talking about the dangers of a comprehensive peace with Israel.

The author opens with a story where she and a group of students in Lebanon met with an Israeli peacenik in the 1970s. The man, supposedly a rabbi named Marr Berger, was against war. The reasons he was against war is what the author is upset about: she says he was only against war to save Jewish lives, which he claimed were priceless. So his solution was to end war and instead integrate Israel into the region economically and culturally, to benefit everyone.

This is terrible. But the reason isn’t quite clear yet.

She goes on to say that Shimon Peres was just as “bad.” His vision was for the Arabs and the peoples of the Middle East to act as raw materials and labor for Israeli and multinational corporations to exploit.

“This formula of bondage is much worse than the military occupation,” Attiya says.

She concludes, “In the name of combating terrorism we come to a humiliating Judeo-Arabization that actually achieves the process of cultural Judaization that paves the way for the completion of economic Judaization” of the entire Arab Muslim world.

Yes, any economic agreement between Israel and the Arab world is essentially slavery, according to this Arab French intellectual.

She doesn’t say it, but obviously the only acceptable Arab peace plan for the region is the elimination of Israel.

Attiya considers herself a human rights activist and an intellectual, who has appeared on TV hundreds of times (including in France) and has written thousands of articles.