Recently, Bill Maher had on his program defended Donald Trump’s acceptance of Jerusalem as Israel’s capital. A freewheeling discussion followed, and Maher’s main detractor was Michelle Goldberg, a writer for the New York Times.

Here is one part:


BILL MAHER, HBO: Okay, while we’re near the Middle East let me ask about a big story that happened while we were off in December. Donald Trump: ‘Today we finally acknowledge the obvious that Jerusalem is Israel’s capital.’ He said that Israel is a sovereign nation with the right like any other sovereign nation to determine its own capital.

I hate to agree with Donald Trump, but it doesn’t happen often, but I do. I don’t know why Israel — it has been their capital since 1949, it is where their government is. They’ve won all the wars thrown against them. I don’t understand why they don’t get to have their capital where they want.

MAHER: I understand there are repercussions.

GOLDBERG: First of all, when you win a war you don’t get to take the other side’s land.

RICK WILSON: Actually, you do.

MAHER: Actually, you do.

GOLDBERG: Under international law, you can’t.

MAHER: Especially because they were attacked.

Maher is mostly correct. Professor Eugene Konotorovich  has looked at international law manuals written before 1967 and found that at least half of them said that acquisition of territory in a defensive war is legal.

The idea is logical – if it was illegal to acquire territory in self-defense, then attackers who don’t care about international law have no disincentive to attack another nation again and again until they defeat them. Especially a nation that has no defensive depth to speak of.

While Goldberg might be able to find a legal interpretation that says that it is illegal, she would have a hard time finding places where such a law has actually been applied.

GOLDBERG: You’re a rich person, you should go see what life in the West Bank is like. Go to Hebron. Like, no, go see it.
MAHER: First of all, you don’t have to go to understand this. I’m not a moron.
GOLDBERG: No, but you do. I feel like it’s hard to really get your head around how bad it is unless you see it with your own eyes.

Goldberg is referring to a single street in Hebron, Shuhada Street, that all journalists and “peace tourists” get shown when they visit. It is a tiny part of Hebron showing boarded up shops that Israel shut down because of major terror attacks against Jews.
Hebron itself is a large, vibrant city that few Western reporters bothers to visit.
Goldberg herself clearly has not visited the rest of Hebron, because if she did, she would have seen scenes like these: 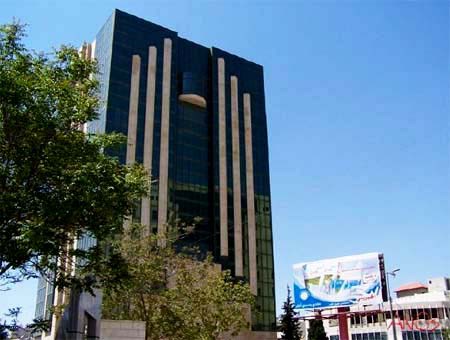 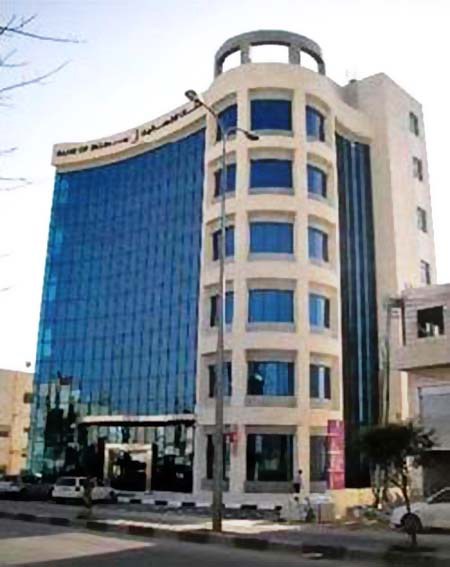 Bank of Palestine in Hebron83 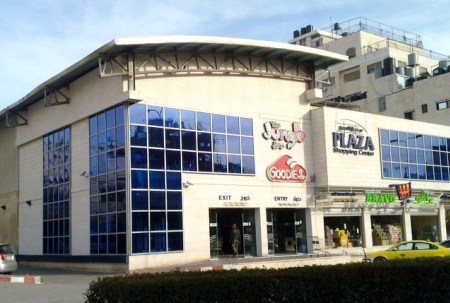 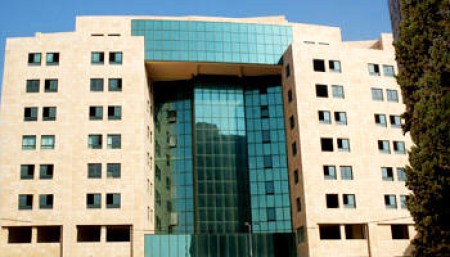 The City Center complex in Hebron85 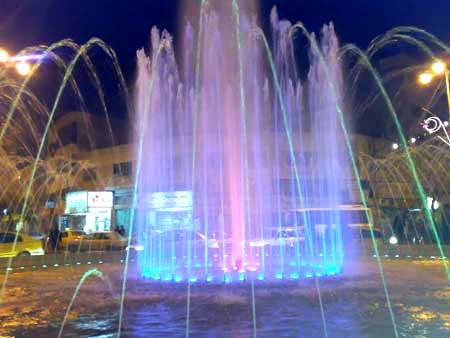 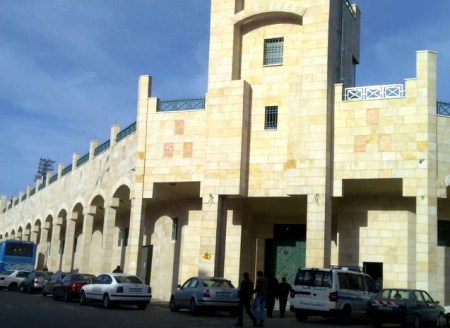 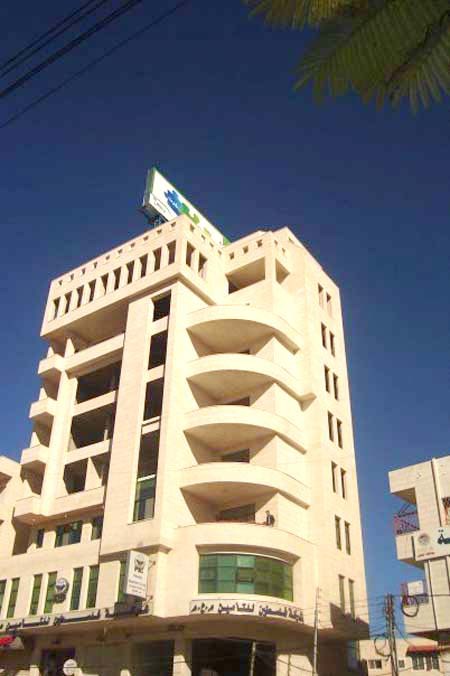 Near Sakha Square in Hebron88 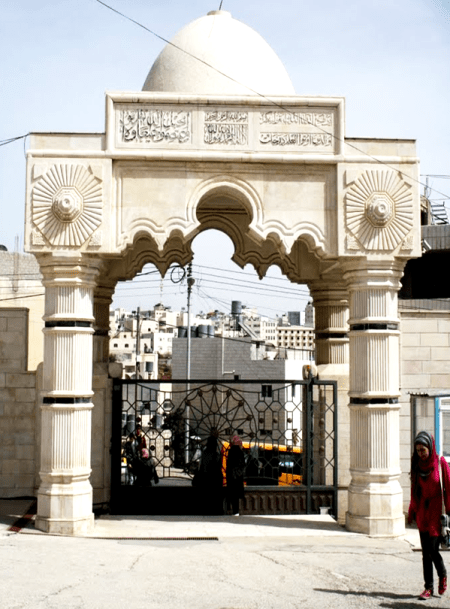 Goldberg’s knowledge of the facts is not based on first hand knowledge, but on anti-Israel propaganda that she uses to choose her facts.

Which is pretty much how the New York Times works to begin with.