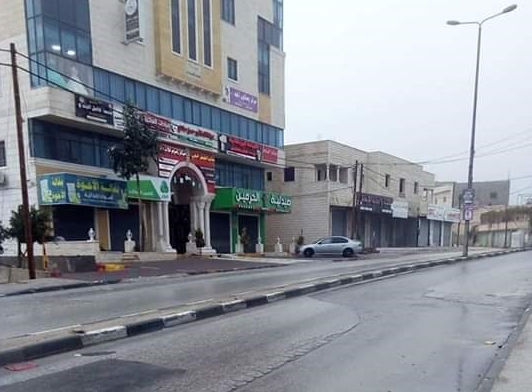 A week ago was a supposed “Day of Rage” against the US for declaring that Jews are not prohibited from living in Judea and Samaria according to international law.

Stores and schools were closed, but the mass protests didn’t materialize. There were a few photo-op protests and some stone throwing but for the most part Palestinians were apathetic.

Fatah is trying the same thing today. At its request, the Hebron Governorate shut down all stores, schools and government offices today to protest Israel’s plan to allow Jews to move into the area of old Hebron that has been owned by Jews since the early 19th century. 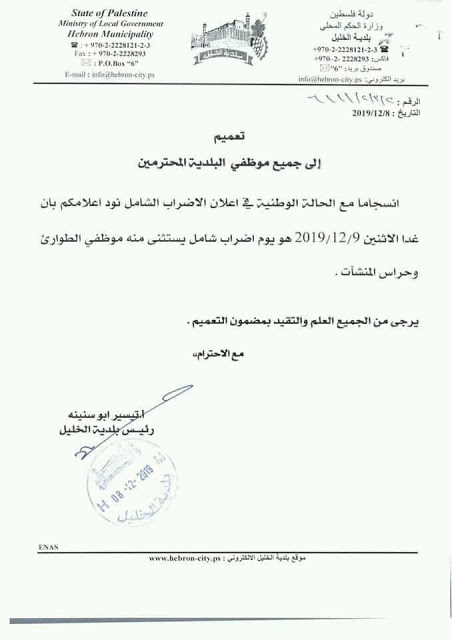 Fatah also called on all residents of Hebron governorate – 600,000 people – to go to the Jewish area of H1 in Hebron, protest and pray at the Tomb of the Patriarchs, the second holiest site in Judaism. 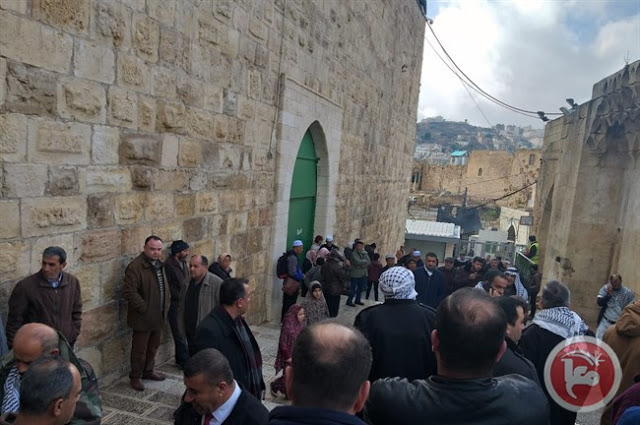 Hebron Arabs resigned themselves to a day of lost revenuehttps://www.facebook.com/Hebroncity1 to make another useless political and religious point. Some went to Facebook to try to sell items they couldn’t sell in stores, such as this bizarre combination watch/cigarette lighter. 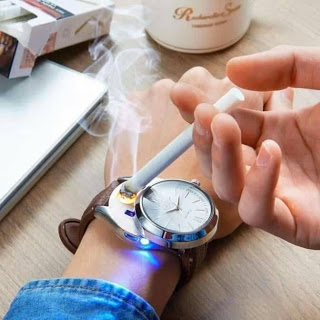 The strikes aren’t called as part of the protests. No Israeli is inconvenience by Hebron stores and municipal services on strike – it only hurts Palestinians. But Fatah wants to juice up crowds at the actual protests, and the only way to do that is to call a general strike, hoping that people will show up because they have nothing better to do.

But Hebron outside of H1 is a prosperous, very large city, where residents never see a single Jew unless they need to travel elsewhere. A few Jews moving into an empty area of Hebron that they never even visit is meaningless to them. That is why far less than 1% of the people affected by the general strike showed up to the actual planned protest, and all of them were probably Fatah operatives anyway – no women or children could be seen at these protests.

Today’s protests proved yet again that Fatah is increasingly impotent and the “rage” they try to ignite simply doesn’t exist among Palestinians.

It is a shame that the media never reports on this apathy.