From SotalIraq (Voice of Iraq):

It is known that the world consists of a group of officially numbered 195 states, each with a known border, a government a constitution and a particular system of government, but the United States of America is in fact the de facto ruling ruler of all the states of the world. Yet even its leadership is only a facade. The real leaders are the interests of a group of giant economic cartels, who control the global economy. ‘…

The most important of these giant institutions that control the world through its complete control over the US military and the CIA is the Rothschild Foundation, which is owned by a family of the same name. They are Jews of Germany, who succeeded over five centuries in climbing up to the summit to impose hegemony on most financial institutions in the world, including the central banks of all countries. Some say the Rothschild family alone owns half of the world ‘s wealth combined.

I would like to highlight a very important issue, which is that the Rothschild Foundation has control of all weapons factories in the world, and they caused the defeat of Napoleon by cutting off his arms supply.

As is well known, the arms trade is considered one of the economic activities that bring quick profit, when compared to other goods like…oil, gas and precious metals.

The weapons are expensive and quick to be used during the outbreak of wars. Therefore, it is necessary to examine the reasons that lead to wars and armed conflicts in the regions and between countries that have a surplus of money, There is no better location for that than the Middle East. Due to Iraq’s  important strategic location, its ethnic and ethnic diversity, its lack of political parties or political awareness among the overwhelming majority of its people, this facilitates the planting of seeds of violence and incitement. And that sectarianism, a cross-border problem, is planned, where it must lead to the outbreak of war between countries in the region, which will all need equipment and weapons, and then must resort to factories of the Rothschild Foundation to import arms and equipment, and at prices determined by the source. 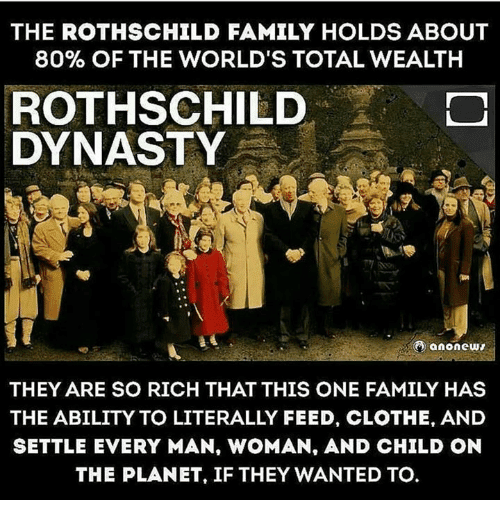