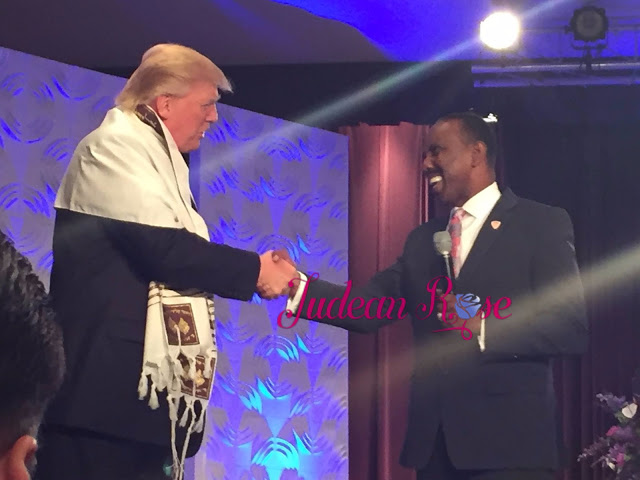 Here is the written text of my remarks:

“The Trump administration’s Treasury Department informed the Free Beacon on Monday that it would continue to grant licenses to companies such as Boeing so that they can pursue multi-billion dollar deals with Iran.

“This policy, started by the Obama administration as part of the nuclear deal with Iran, is opposed by many on Capitol Hill and runs counter to campaign trail promises by President Donald Trump to end such agreements.”

Embed from Getty Images
Republican lawmakers are supposedly furious but the White House is remaining mum. Some say it’s about the slow changeover of Treasury and State Department staff positions. But who really knows?
Which is why I didn’t vote for Trump to begin with. He’s uncouth. He has no experience in government and no one actually knows what he will do in office, despite the messianic fervor of his die-hard supporters. I almost voted for Hillary to keep him OUT of office. I figured that with Hillary, we’d get the devil we know. With her, we knew we’d be getting more of the same. No surprises.
With Trump? So far he’s taken Israel by surprise in asking us not to build. We don’t know what the future holds. In fact, we’re still walking on egg shells with him every bit as much as we did with his predecessor in the Oval Office, for all the protestations of Jew-love and friendship.
Bibi and Trump made for a great photo op, but what have we really to show for that trip? More airplanes to Iran. And no homes for the people of Amona.
Embed from Getty Images