The Times of Israel has a story about how the infamous Sobibor death camp is being revamped to show its history more accurately.

One photograph in the story is especially poignant: 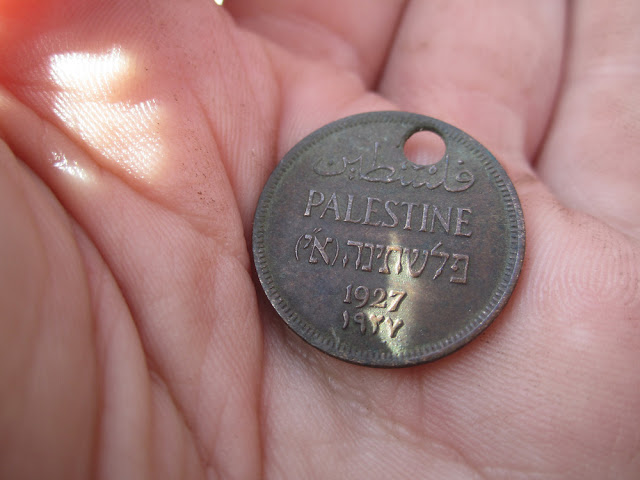 A doomed Jew had loved the Land of Israel so much that he or she made a pendant out of a British Mandate Palestine coin minted in1927.

The pendant was discovered in 2014 during an archaeological excavation near the entrance to the gas chambers.

Other jewelry was found at the excavations at Sobibor over the years as well; Yad Vashem is even trying to find the relatives of the ones that have names engraved. 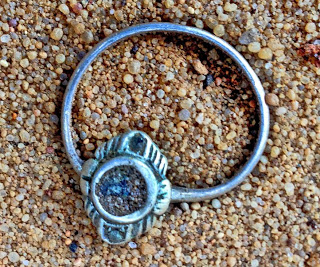 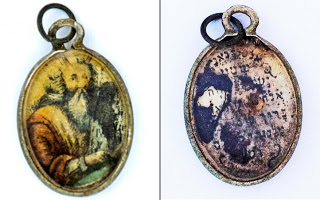 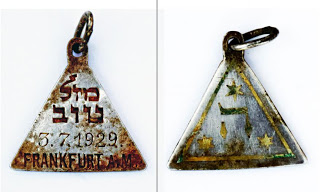 But the coin pendant speaks to us beyond the other jewelry hurriedly and tragically discarded by the doomed Jews.

It shows that the only people who loved Palestine from the time of the British Mandate through 1948 were – Jews.

Because Palestine was the Jewish homeland. The Jews who lived there were called Palestinian. the Jewish-owned and run newspapers and sheathes and sports teams all proudly represented Palestine. Jews throughout the world prayed for Palestine, dreamed of Palestine, and were willing to die for Palestine – otherwise known as Eretz Yisrael, the Land of Israel. Every mention in Jewish sources from the 1940s about Palestine is referring to Eretz Yisrael. 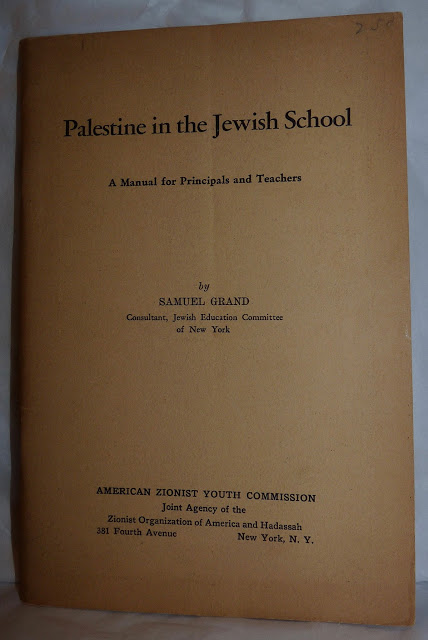 The Arabs didn’t love Palestine and they rarely referred to themselves as Palestinian. Instead they were Arabs or Muslims or Bethlehemites or whatever.

A Jew who was murdered over 70 years ago shows us, today, which side truly loves and treasures the land, and which side now cynically uses the term “Palestinian” not to create a nation, but to destroy one.