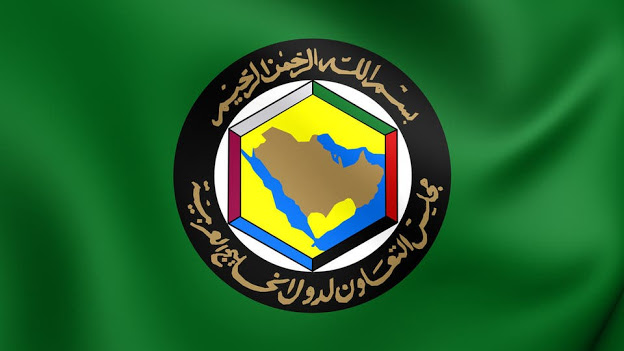 The Secretary General of the Gulf Cooperation Council (GCC) has called on Palestinian leaders, headed by President Mahmoud Abbas, to apologize for the “provocative and erroneous” statements issued by some Palestinian factions against the GCC states.
The chief of the GCC, Dr. Nayef al-Hajraf, expressed his condemnation of some of the participants in the meeting of the General Secretaries of the Palestinian factions held last Thursday during which he said “irresponsible language of incitement and threats” were made toward the GCC countries.
The heads of several Palestinian factions, including Fatah, Hamas, the Islamic Jihad and the Popular Front for the Liberation of Palestine (PFLP), held a virtual conference last Thursday to discuss recent regional events, including the recent historic peace deal between Israel and the United Arab Emirates.

This is also remarkable. This is a public condemnation of Palestinian leaders by their fellow Arabs. I can’t recall this ever happening before.

The “experts” who tried to downplay the Israel/UAE agreement are proven, once again, to have been wrong. The repercussions are only beginning to be felt, but the Gulf Arab countries are already tilting away from their traditional, reflexive pro-Palestinian positions into being critics of their intransigence and constant threats.

Western European nations need to wake up. They are still reluctant to say anything negative about Palestinian demands that have been the main obstacle to peace.