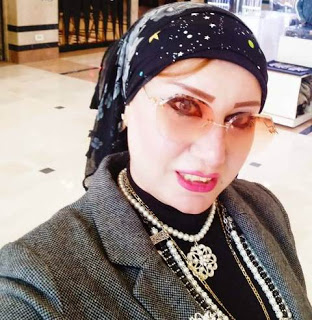 Egyptian news site Gomhuria published an article by  Dr. Shaima Khattab, “Researcher in Political History and the Arab-Israeli Conflict,”where she shared some results of her research.

Apparently, the Jewish mystical teachings of Kabbalah is what is behind Zionism.


Among the Jews of the Middle Ages, there was the philosophy of Kabbalah, which is the study of mystical esotericism in Judaism. It expresses mythical intellectual ideas in Judaism based on magic, sorcery and mysticism. Kabbalah saw the Jewish presence as necessary for the cosmos.

The Jews lived in the Middle Ages in European countries isolated in isolated neighborhoods and did not mix with the people of the country, which affected their thought and their perception of themselves as a clean chosen people!

Since 1902, the founding conference of the “World Mizrahi” movement emerged. Some religious forces have exploited the religious feeling of the Jews to attract them to the ranks of the Zionist movement and to increase the influx of the land of Palestine.

I didn’t think early religious Zionists were Kabbalists, but I don’t have a Ph.D.

Dr. Khuttab also gives a quick summary of all the major facets of Kabbalah.  No, not the sefirot.  There are really only three principles of Kabbalah according to her:

1. Magic
2. Killing non-Jews
3. Violation of the sanctity of the Sabbath to save a life.

That makes it much easier to understand!