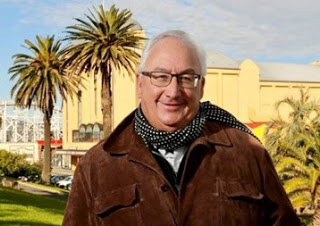 I don’t belong to his party.  I’ve never voted for it.  The chances are I never will.

But you don’t have to be an ALP (Australian Labor Party) supporter to admire and appreciate that great stalwart champion of Israel, Member of the House of Representatives Michael Danby (pictured, in the heart of his constituency), who has just announced that he will not be contesting the next federal election.

“Before I was elected to Parliament in 1998, there hadn’t been a single MP visit Israel for more than a decade. Thanks to the support of philanthropists Sol Lew and David Goldberger, I took the first mission of Australian Labor MPs to Jerusalem (led by the then opposition leader Simon Crean). Since then, the atmosphere has totally improved in Parliament, with many Members and Senators having visited Israel, the Australia-Israel Parliamentary Friendship Group having one of the largest memberships in Parliament, we having regular speakers and functions thanks to the ECAJ [Executive Council of Australian Jewry], AIJAC [Australia/Israel & Jewish Affairs Council] and the Israeli Embassy. Words cannot speak highly enough of my regard for our long-standing Labor stalwart Senator Glenn Sterle. He works with love and passion to continue my work with the Australia-Israel Parliamentary Friendship Group. The same applies to my dear Liberal friend, the chairman of the Australia-Israel Parliamentary Friendship Group and the chairman of the Joint Standing Committee on Foreign Affairs, Defence and Trade (which I used to chair), Senator David Fawcett. Israel visits have generally benefitted Australian national security. The visits to Israel have had an important transformative effect on our national politics. You don’t have to explain to MPs and Senators Iran, Jihadism, counter terrorism, the extremism of Erdogan, of Hezbollah and Hamas’ role as terrorist organisations and threat, once parliamentarians have visited there.”  Read the rest here

Thanks for the memories, Michael, and best wishes! 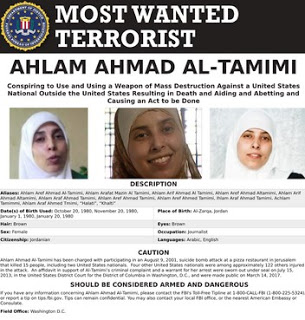