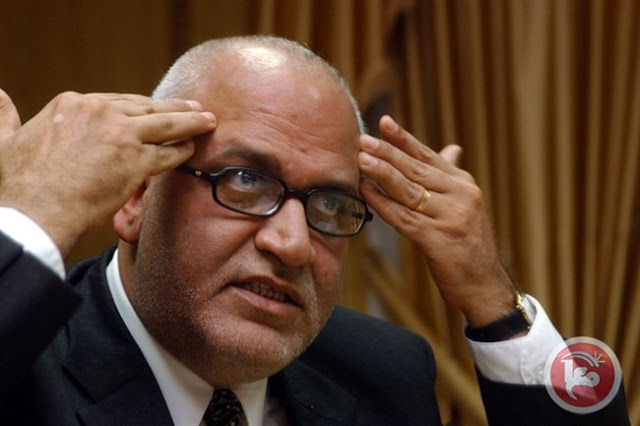 Today, he said that Israel’s intention to cut the salaries of prisoners and families of “martyrs” from tax money is part of the Israeli-American plan aimed at destroying the Palestinian Authority.

Which shows that the Palestinian Authority’s very identity, and Palestinian nationalism itself, is completely tied into terrorism.

Erekat told the official Voice of Palestine radio station that “This is part of the plan to destroy the Palestinian Authority, in conjunction with the separation of the Gaza Strip, because the American-Israeli project means to exclude Jerusalem, refugees and settlements from the negotiating table.”

Erekat said that “the occupation” is the source of extremism and violence in the region – not the affinity that even “moderate” Palestinians like him have for diverting a huge part of their budget to support terrorists (and tacitly encourage future terrorists.)

Erekat also repeated his assertion that Arab nations that are cooperating with Israel are stabbing Palestinians in the back.

Those nations spent decades trying to support the Palestinian issue, saying as a mantra that it was the key to all Middle East problems, and ignoring all other sectarian divisions and Arab lack of education and all other problems in the Arab world – in order to have a singleminded “blame Israel” message. That strategy failed, badly, and at the same time the Palestinians have spent the last 19 years turning their backs on promises of abandoning terror and being unable to handle the Hamas/Fatah split, no tto mention rejecting multiple peace plans that would have resulted in a Palestinian state.

Those, plus Iran, are the Palestinian policies that have prompted the Arab world to become public with their disillusionment and disgust with the Palestinian leadership.

Palestinian policies are so toxic and so counterproductive that they are forcing Erekat, who has not been directly involved in terrorism and who has been perceived as a peace loving moderate, to defend the public support of the worst murderers.

Which makes the Palestinian cause even more toxic to the world.