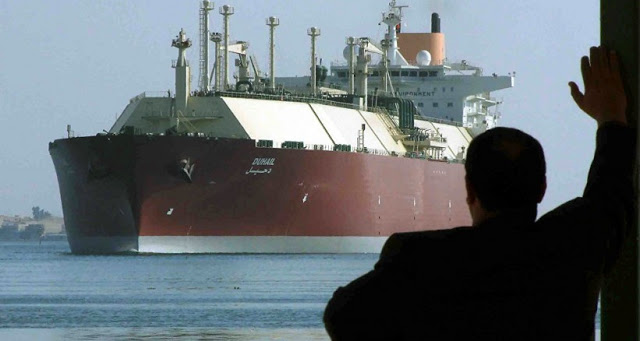 Palestine Today reports that the UAE is sending a ship filled with natural gas  to help run the Gaza power plant.

According to the story, this ship will be moored off the coast of Gaza – and that Israel has no objection because it does not want a Gaza power crisis.

This effort is reportedly another attempt by Mohammed Dahlan to assert his role in Gaza, cooperating with Hamas and Egypt in bringing this about.

This sounds unlikely, because Israel’s naval blockade of Gaza would be broken by such a vessel. My guess is that if the story is true the ship will go to the coast of Egypt adjacent to Gaza and the fuel will be offloaded there.

Israel’s reaction as the ship approaches will be very interesting.