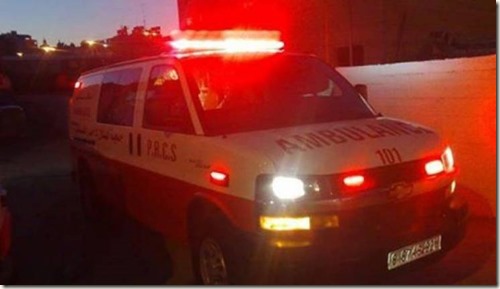 A 21 year old girl was beaten to death by her father in what was probably another “honor killing.”

“M.G.” of Al Azawaida in central Gaza arrived at the Al-Aqsa Martyrs Hospital in Deir Al-Balah on Thursday evening in very serious condition, beaten and bruised. She succumbed after midnight.

According to the Al-Mezan Center for Human Rights, the cause of death is a result of severe beatings in the head and parts of the body. PCHR says that there were also signs of strangulation around her neck.

PCHR notes that “Palestine” has signed international agreements to protect women legally but has not implemented them, as we have noted previously.  In fact, the Palestinian Authority and Hamas have  a laundry list of laws that explicitly discriminate against women, and Hamas never repealed laws that mitigate penalties against “honor crimes.”