Here is a translation from a German article by Bild about how the EU is starting to wake up to the consequences of funding NGOs with terror ties.

The EU appears to continue to fund non-governmental organizations (NGOs) in the Palestinian Territories where terrorists are employed. An EU representative also assured the Palestinian NGOs that a new EU counter-terrorism clause would not change this. There is massive criticism from Israel about this practice.

On August 23, a cell of the PFLP terrorist group carried out an explosive attack and murdered the teenage girl Rina Shnerb (17), her father and brother were seriously injured. 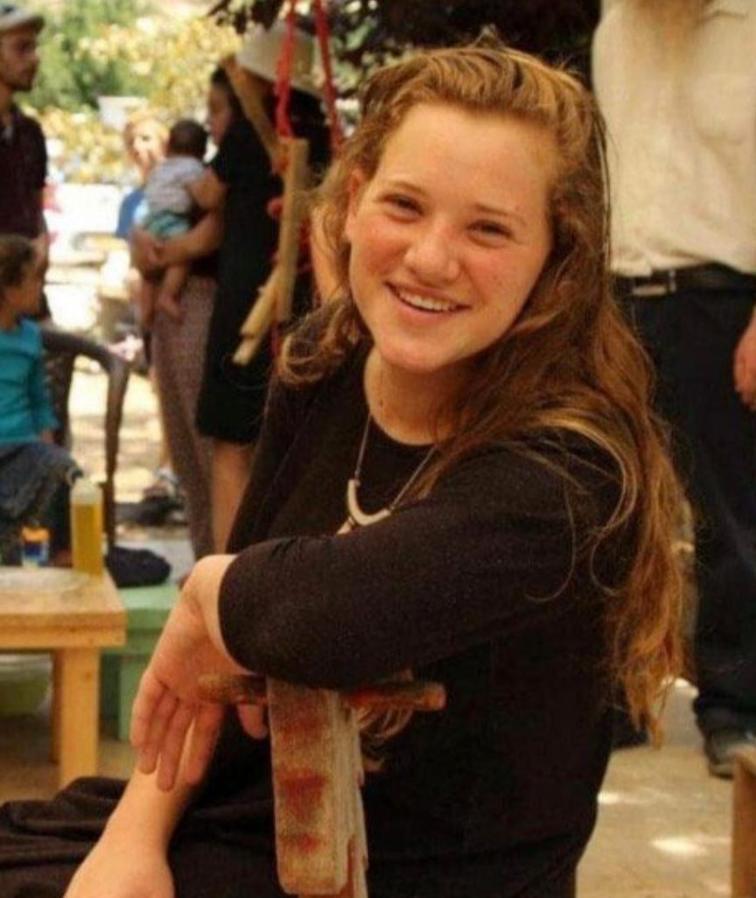 After Israeli security forces smashed the terror network, the investigators found that several of the arrested worked for Palestinian NGOs, some of them in senior positions. The organizations are funded by the EU.

Samer Arbid, the leader of the PFLP terror cell, worked for several Palestinian NGOs that received EU funds – as accountants and finance directors.

At the beginning of December 2019, the EU tied the funding of NGOs worldwide to a new clause: Funded NGOs would have to ensure that their employees or organizers of workshops are not on the EU terror list.

Palestinian NGOs then protested sharply against the clause: Hamas, the al-Aqsa Martyrs Brigades, the Palestinian Islamic Jihad and the PFLP are on the EU terror list. It is unclear how many of their members, sympathizers and supporters are employed by Palestinian NGOs and thereby receive EU funds.

The PNGO, the umbrella organization for Palestinian NGOs, appeared to be seriously concerned that millions of euros could not be paid from the EU and called on the EU to remove the anti-terror clause for the Palestinian organizations.

In any case, the PNGO said, the Palestinian groups on the EU terror list are not terror groups, but political organizations and “resistance groups” whose legal status cannot be determined by an EU document.

EU buckled against the Palestinians

The story could actually end here: After all, the EU, as a generous donor, can determine the conditions under which it distributes the millions of taxpayers’ money – compliance with the anti-terrorism guidelines should be a basic requirement.


But instead of pointing out that the Palestinian NGOs should either stay away from terrorist groups or look for new sponsors, the EU apparently met the Palestinian demands. Several EU representatives assured the PNGO that nothing would change in the current funding practice, as the organization NGO Monitor documented.

On March 30, Sven Kühn von Burgsdorff, EU representative in the Palestinian Territories, said in an official letter to the umbrella organization PNGO: The EU would continue to support Palestinian NGOs as before. Because on the EU sanctions list, according to the EU representative, there are no Palestinian individuals, only terrorist groups. However, as long as these individuals were not on the EU sanctions list with their “exact first and last name and confirmed identity”, they would not be excluded from EU funding, even if they belong to or support terrorist groups.

That letter from the EU representative to PNGO is likely to have made a board member of the umbrella organization particularly happy. Walid Hanatsheh is also the finance director of the NGO “Health Work Committees”, so it manages the donations from the EU. In addition, Hanatsheh is a senior member of the PFLP. In October 2019, he was arrested by Israeli security forces – he was charged with commanding the Samer Arbid terror cell that murdered teenage girl Rina Shnerb in August.
However, since Hanatsheh is not on the EU sanctions list as an individual, there would still be nothing standing in the way of funding with EU funds. On April 30, NGO Monitor addressed an open letter to EU Commission President Ursula von der Leyen (61, CDU) and asked that the EU actually implement its own counterterrorism clause.

In the meantime, several EU parliamentarians have made inquiries to check the practice of the award. Olivér Várhelyi, European Commissioner for Enlargement and European Neighborhood Policy, said he had asked the heads of the EU delegations in Tel Aviv and the West Bank, as well as the Gaza Strip, to look closely at whom EU funds were paid out to.

Daniel Schwammenthal, director of the American Jewish Committee’s AJC Transatlantic Institute in Brussels, demands consequences from BILD: “These NGOs have to repay European taxpayers’ money immediately and are on a black list.” who received EU funds. “The current EU security measures have not worked here, we need improvements to rule out such networks with terrorists in the future.”