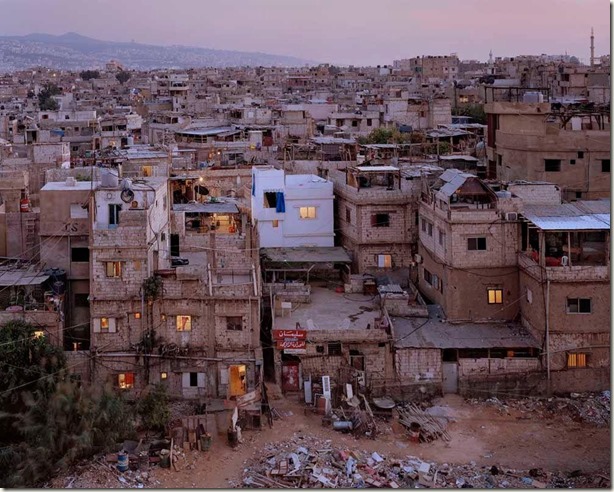 The PLO in Lebanon decided to seal off all the Palestinian “refugee” camps in that country after the discovery of four suspected cases of COVID-19 in the Burj al-Barajneh camp.

That camp is only one of a dozen camps in Lebanon that have been virtual prisons for Palestinians for decades. 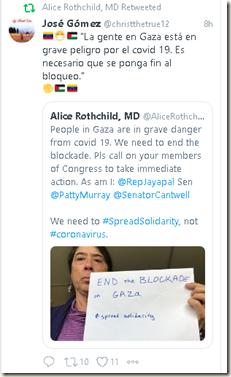 Even though it is now been over two days since this closure, there is absolute silence from the “pro-Palestinian” crowd on social media about this. In fact, these activists are still politicizing the almost nonexistent problem of COVID-19 in Gaza, even though every single case there was quarantined and no one in the general population of Gaza has caught it.

By any measure, Palestinians in Lebanon are in worse shape than in Gaza. Their population density is far higher, they cannot build, they are not allowed to have many jobs, they are treated as enemies, and the Palestinians fleeing from Syria were forced into the already highly overcrowded camps because their grandparents happened to live in Palestine in 1948.

Yet these people who style themselves as caring about Palestinians largely ignore Lebanon. They claim to speak “truth to power” but will never criticize Lebanese abuse of their Palestinian “guests.”

Just like they won’t criticize Hamas for its role in the misery of Gazans.

The only Arabs they criticize are those that they can claim are aligned with Israel.

Anyone who desires that Palestinians remain stateless and miserable in Lebanon and elsewhere rather than accept Israel’s existence is not pro-Palestinian.