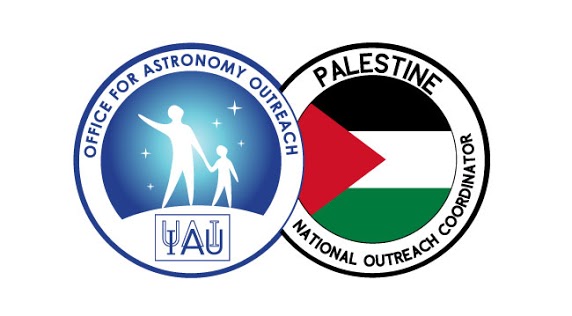 For the first time in history – the International Astronomical Union will allow Palestine to name a planet and a star outside the solar system!

We announce the launch of the Palestinian National Campaign to name a planet and a star outside the solar system for the first time in history, after the agreement of the International Astronomical Union to allow Palestine to name the planet and the star. All Palestinians can participate in this national campaign to choose the name for the star and the planet to represent our civilization, culture, history, hope and love for our homeland Palestine high in the sky.

They set up a site where Palestinians can nominate names. Here are the rules:

1. There must be a link between the names proposed for the planet and the star (for example the names of characters from the same story)
2. Not offensive, and not very similar to an existing name of an astronomical object
3. In addition, it is not permissible to suggest:
– Names of a commercial nature
– Names of individuals or places known primarily for political, military or religious activities
– Names of living individuals
– Names of individuals who died less than 100 years ago
The process must respect intellectual property: it should be possible to prove that existing names, when submitted, are free for public use (for example, are not subject to copyright as with names that have been created in fiction such as books, games and movies, etc.

The rules that the planet and star cannot be named after anyone who died less than 100 years ago and that they cannot be religious or political figures reduces the number of possibilities of non-fictional characters to very nearly zero.

The only exception I can find of a prominent person before the 20th century who supposedly self-identified as Palestinian is the 10th century geographer Al-Maqdisi or Muqaddasi (named after Jerusalem in Arabic which was in turn named after the Jewish Temple.) His father was a prominent architect so that is the only pair in human history I can think of that might qualify. There were a number of academics from Gaza and Ashkelon in the fifth century but I do not believe they identified as “Palestinian.”

Even this initiative has a political component, of course. The Palestinian Astronomical Society’s spokesperson  Daoud al-Tarwa couldn’t resist mentioning that the planet and star will be seen  “in the sky high away from the barriers of the occupation,” showing that in reality Palestinian self-identification today is virtually impossible without mentioning Israel.