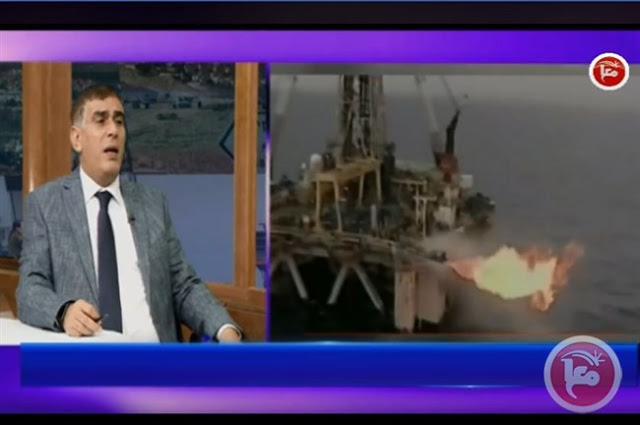 Every week  Dr. Nasser Al-Lahham. editor of the Palestinian Maan News Network, goes on TV and says his view of the situation in the Middle East.

This week’s was pretty laughable.

Al-Lahham said that Israel’s export of gas to Egypt and Jordan makes Tel Aviv a great power in the region. As a result, today, Israeli and American companies control the Arab nation – they destroy it through arms and rebuild it with the Arabs’ own money.

Al-Lahham said it is possible that not only will Israel in 2020 become a member of the League of Arab States but it can become the president of the League as well, “in light of Arab silence and negligence.”

He continued: to say that Israel’s ambitions are not only to seize Jerusalem and occupy Palestine, but to seek to control the Arab countries and plunder their resources with American assistance.

Of course, he doesn’t really believe any of this. Al-Lahham is engaging in the time worn Arab tradition of starting absurd rumors in order to get the Arab street to wake up and start rioting against Israel.