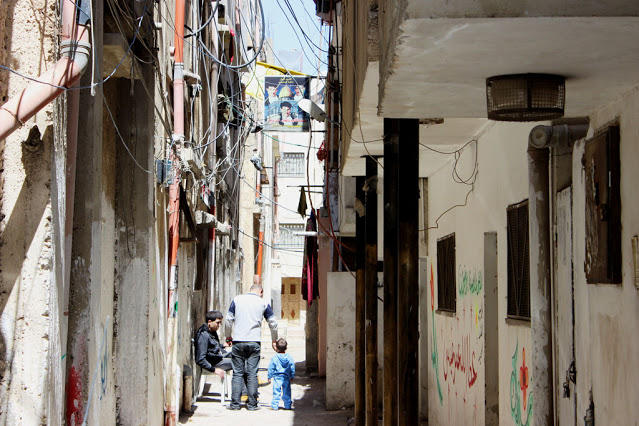 Dr. Nasser Al-Lahham, editor of the independent Ma’an Palestinian news agency, has been very honest lately about his antisemitism,
Now he is being honest about the purpose of UNRWA “refugee” camps under Palestinian Authority rule.
There is no definition of “refugee” that says that one can be a refugee while living in their own land. But there are roughly 1.4 million people called refugees in UNRWA camps in the West Bank and Gaza. No one ever demands that these camps be dismantled and the people become normal citizens of the Palestinian Authority.
And very few people ask why that is.
Nasser al-Lahham explains it, though. In his latest editorial, he says that Palestinian UNRWA camps are “the solution, not the problem.”
He writes:

In the West Bank alone, there are about one million three hundred thousand refugees [actually, less than 900,000 – EoZ.] They paid the blood tax, carried the embers, and followed the path of the revolution four generations, generation after generation, without fatigue or boredom. And without giving up the demand for the right of return, no matter how long it takes.

If you don’t quite get it, he is more explicit:

The camps are not a problem for anyone. It is always the solution. They are the tanks of the revolution and the ships of return. And whoever does not like that, this is his personal problem.