“We will send a message to the ICRC to ask them to work to release the prisoners and ensure their safety, as well as ensure that Israel Prisoner Service maintains public safety measures to protect our prisoners,” Shtayyeh said in a Facebook post.

Releasing terrorists has always been a major goal of the Palestinians.

Today, Saeb Erekat added to the demand, asking the Red Cross and WHO to intervene and ask Israel to release prisoners, with no evidence that they are in any less danger from the virus if they were free.

Erekat and the head of the prisoner authority of the PLO, Qadri Abu Bakr, met with Red Cross and WHO officials in a meeting set up by Mahmoud Abbas.

Abu Bakr gave a litany of lies about the conditions of the prisoners, claiming they are already suffering from extreme crowding in the prisons, saying that Israel deliberately neglects their medical needs.

A few years ago before Israel cracked down on prisoners having smartphones, some even had Facebook accounts where we could see the “overcrowding” and other terrible circumstances of their imprisonment: 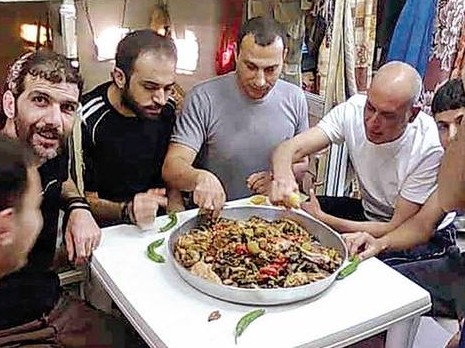 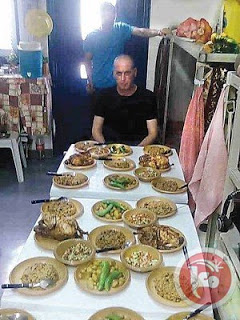 I’ve also documented how prisoners are far less likely to die in Israeli prisons than they are free in Palestinian society.

The coronavirus is just another excuse for Palestinian leaders to bash Israel and try to make political gains. In fact, a prisoner release would result in more net deaths – both from the coonavirus and from the Israelis who would be victims of terror attacks from the released prisoners.