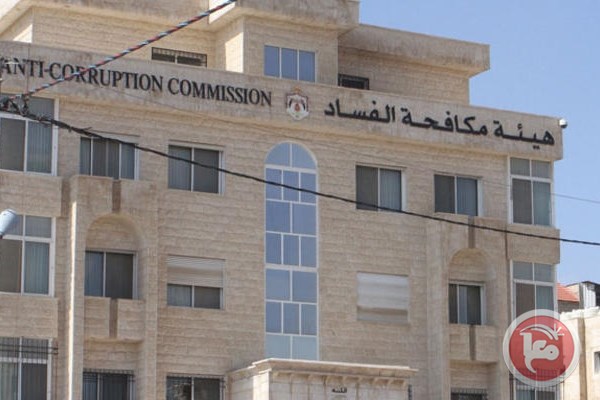 I reported yesterday about a survey of Arabs throughout the Middle East by Transparency International that showed that Palestinians see their government as very corrupt, among the worst in the region.

The Palestinian Authority set up an anti-corruption commission about 14 years ago to supposedly fight corruption. The building looks very impressive. But how did the commission respond to this survey?

With denial and whining, of course.

Instead of saying that they will study the matter, they said that the methodology of the report was bad (many Arab countries were not included so they say their rankings aren’t really so bad.)

They blame the sextortion reports in the survey as being all in Gaza under Hamas, and nothing to do with their bosses in Ramallah.

It said, “The report does not reflect the reality, and came in light of the cut in salaries and the difficult conditions experienced by the Palestinian people.”

In short, the commission whose entire job is to root out corruption washed its hands of having to investigate a major report of corruption.

For all of the hundreds of reporters and NGOs in Israel and in the Palestinian territories, no one seems much interested in reporting stories like this. Corruption in an entity that receives billions of dollars from the West is not considered as newsworthy as Jews building a house.