Palestinian Media Watch reports that the cartoons are being labeled “innocent drawings” that “express the feelings of children of #Palestine,”

In fact, these cartoons show that the teachers have been indoctrinating the children to hate Israel.

A few years ago, there was a traveling exhibit of what was purportedly Palestinian children’s art, which was a combination of art drawn by adults in a primitive style to mimic children’s art and actual children’s drawings that mimicked already existing cartoons and motifs that the teachers gave them. Anti-Israel groups used this fake art exhibit to great effect.

So Fatah is doing the same.

While the drawings in this exhibit do seem to be actually drawn by children for the most part, and most are even signed, the motifs and symbolism are astonishingly sophisticated for children. 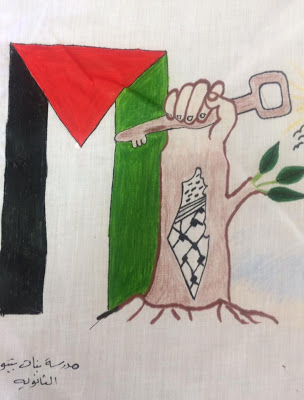 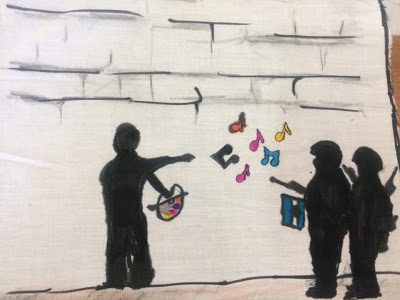 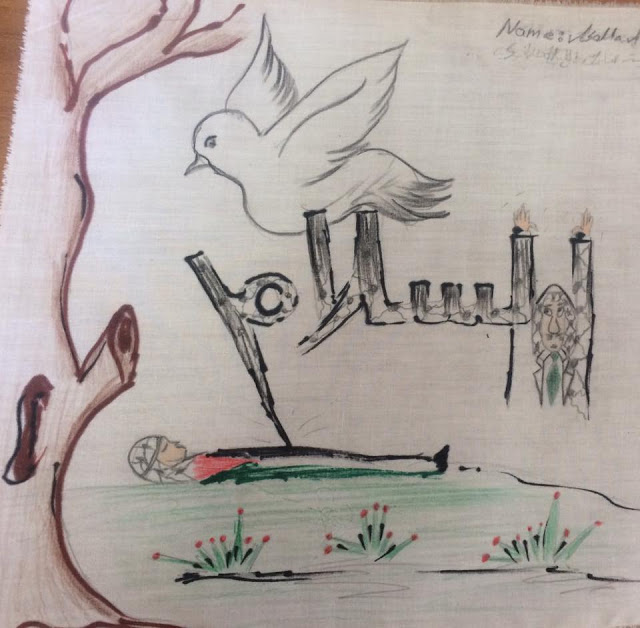 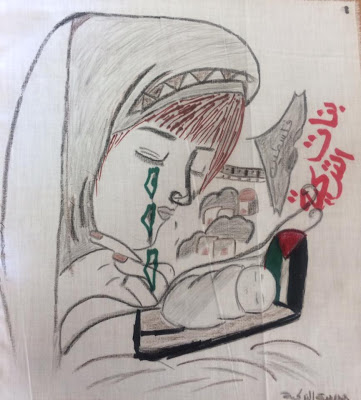 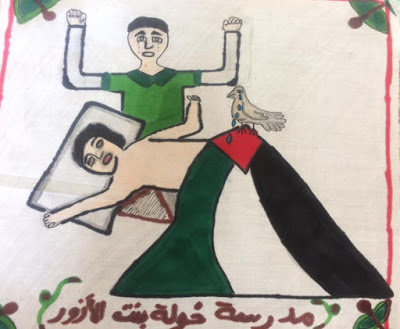 Some themes are so pervasive that it is impossible to believe that the teachers didn’t encourage them: 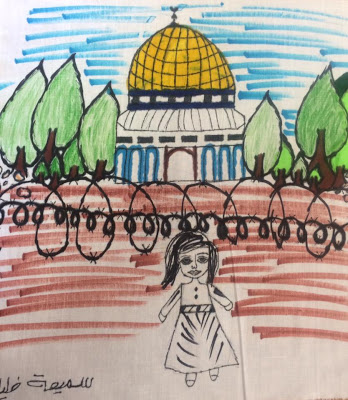 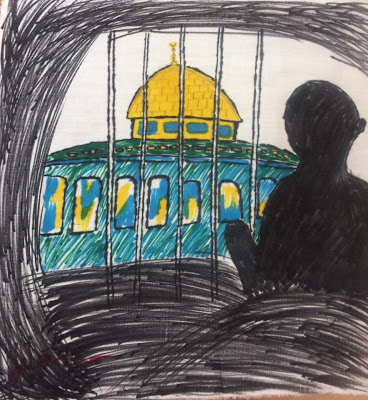 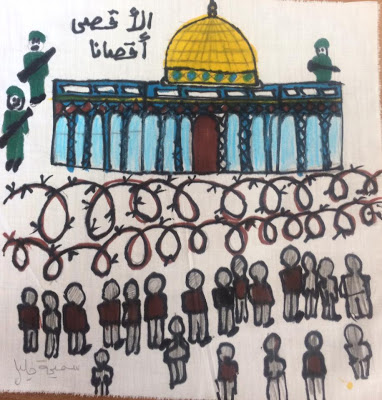 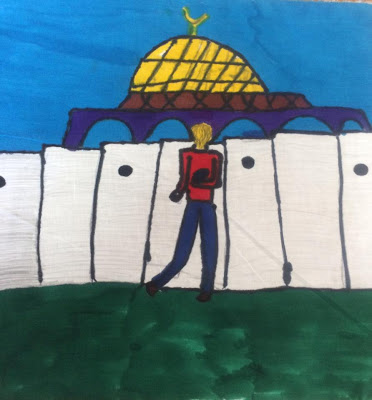 This example shows that this “art” is meant to be eventually shown to Western audience, like the previous exhibit: 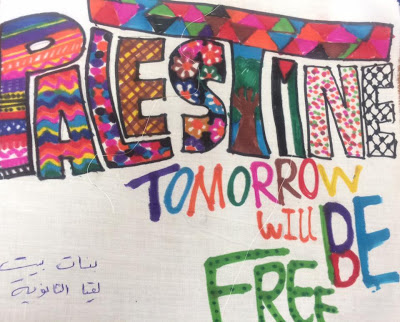 More examples of children’s “art” that were clearly prompted by the antisemitic teachers and modeled after existing adult-drawn cartoons: 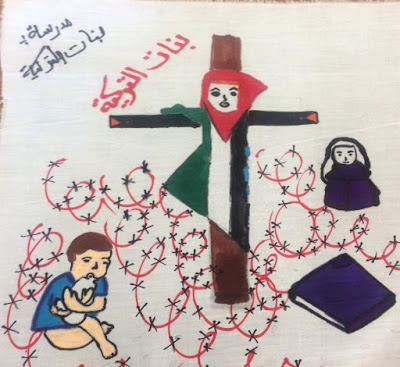 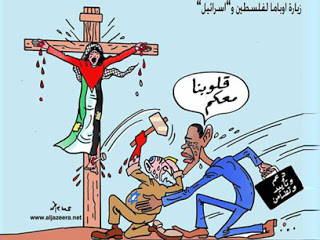 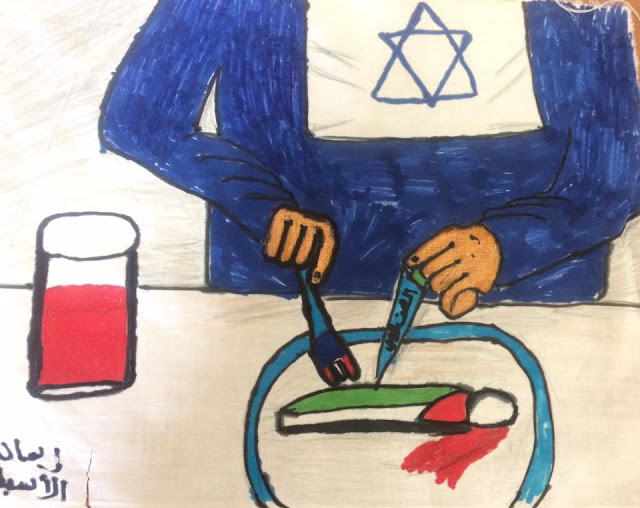 A direct copy of: 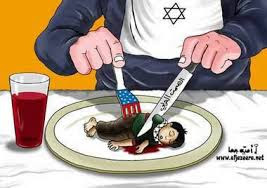 This set of pictures doesn’t prove that Palestinian children are innocently and spontaneously drawing anti-Israel and antisemitic cartoons. It proves that they are being brainwashed to hate.