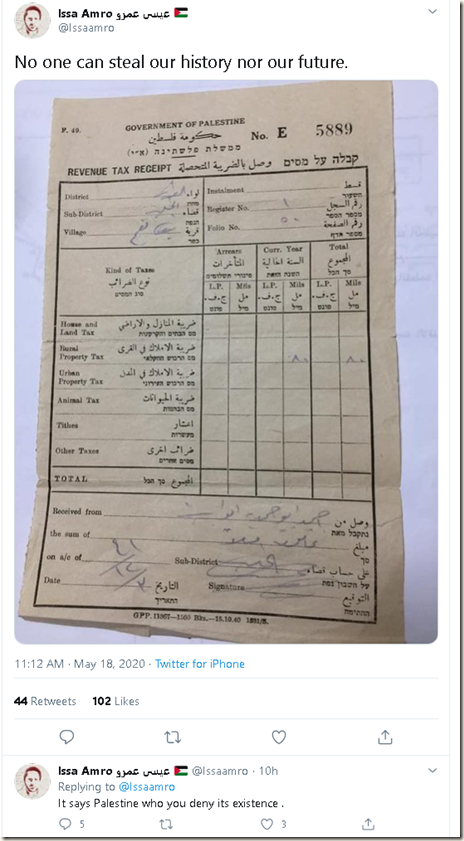 Yes, he is using a British document from British Mandate Palestine to somehow pretend that it proves there was an independent Palestinian state.

We’ve demolished these arguments before, but…there’s no shortage of material we haven’t used yet.

Here’s some Palestinian history for you: 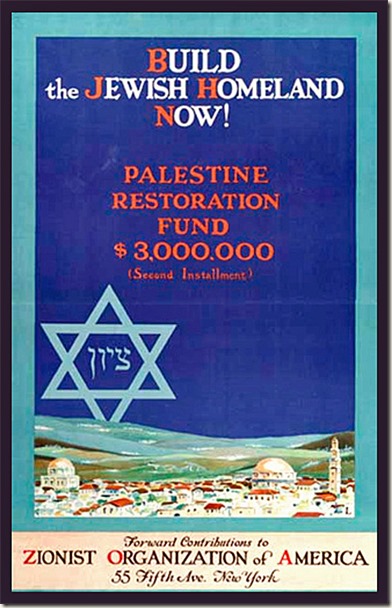 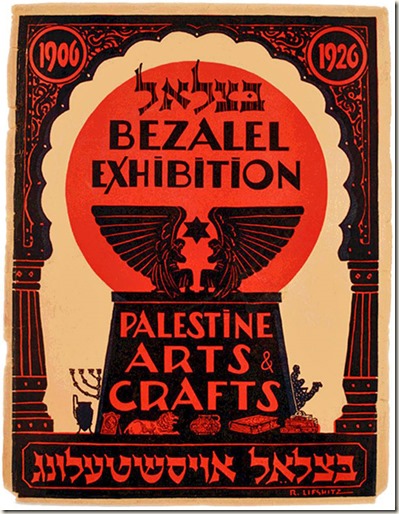 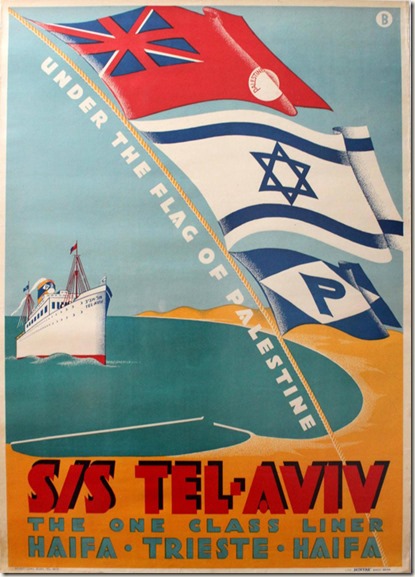 The SS Tel Aviv, under the very flag of Palestine! 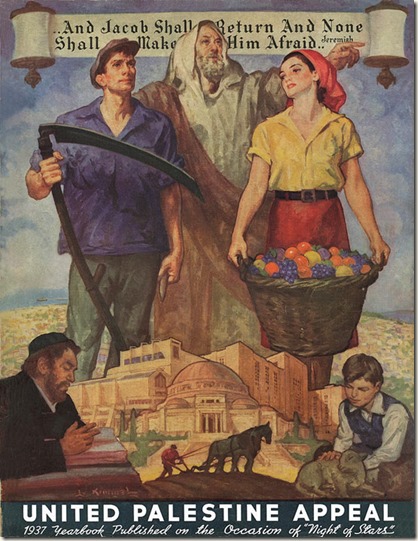 Some everyday pictures of Palestinians with a famous Palestinian quote. 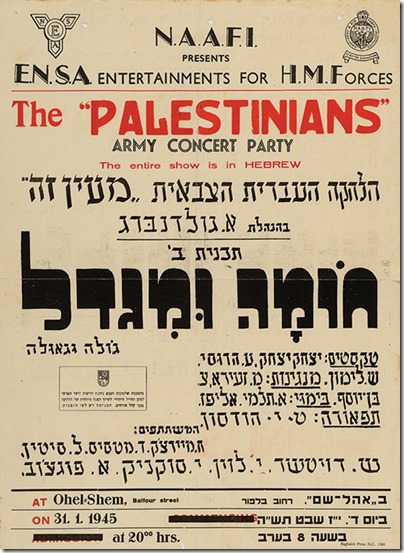 This one is interesting. The Jewish Brigade under the British in World War II had a band that gave this concert in 1945.

Somewhere out there is a video of the band playing, but I can no longer find it.

This is the only Palestinian culture that existed before 1948. It isn’t politically correct to say so, but that doesn’t make it less true.45