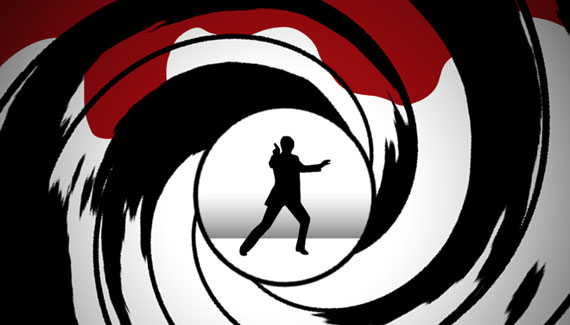 The story has been out for a couple of days, and no one really seems to care.

The British have spied on Israeli diplomacy both in Jerusalem and abroad. They have also targeted private firms in the defence sector, State agencies responsible for international cooperation and university research centres known for their excellence in scientific matters. These targets appear in the form of email addresses or telephone numbers in the interception reports of the GCHQ technicians, pleased to demonstrate that they had succeeded in identifying them in the flow of satellite telephone communications between the African continent and the rest of the world. At the end of each report, they state that the collection of this data can now become automatic.

In 2014, the Wall Street Journal showed that the NSA could both support its Israeli partner, the ISNU (Israeli Sigint National Unit or Unit 8200) and monitor the telephone calls of Prime Minister Benyamin Netanyahou. In 2013, the German daily Der Spiegel observed that in January 2009 the email addresses of the then Prime Minister, Ehud Olmert, and the Minister for Defence, Ehud Barak, had both been spied on by the GCHQ.

According to our information, the spies cast their nets much more widely. Their aim is the State services and, in particular, its diplomats. Among this user account information we thus find the telephone number of the second in command of the Israeli Foreign Affairs Ministry or the email addresses of the current ambassadors in Nairobi, Kenya, andAbuja, Nigeria. These capitals, considered to be strategic by the Israelis are also considered by the British to be their backyard since they are former colonies.

One of the defence firms under surveillance, Ophir Optronics, set up in 1976 in Israel, is known to be one of the outstanding firms in optic fibre and laser, two key elements in modern armaments and leading industries. Another email address, to which is appended the key word ‘Israeli UAV’ – the English acronym for drones (Unmanned Aerial Vehicle) – is a reminder that the Israelis were amongst the forerunners in the production of planes and other pilot-less vehicles in the world. Along with the United States, they are the leading exporters of this expertise in civil and military fields and the British would, it seems, like to know all the secrets.

The surveillance of Israeli interests by the GCHQ has also extended to the MASHAV – the Israeli state agency responsible for international cooperation and development. Suspected by the British of playing a double game by supporting weak countries to consolidate the influence of Israel, this agency is established and operates all over the world. Finally, the British secret services have concentrated their attention on the work of certain advanced research centres in the top-level Hebrew University of Jerusalem They have also targeted the Racah Institute for Physics where theoretical and practical research is carried out in highly sensitive areas, in particular in nuclear physics.

This is a paradox which illustrates the nature of the relationship between allies, even those who are very close. The GCHQ was cooperating very closely with Israel in 2009, at the very time when Israel launched a new attack against Hamas in the Gaza Strip; at the same time, the GCHQ stepped up its espionage operations on the Hebrew State. In its top-secret internal newsletters, the GCHQ congratulates itself on its good relations with the ISNU, the Israeli technical secret service. One can actually read that the British have spied on email addresses and telephone numbers at the request of the Israelis: ‘They thanked us on many occasions.’

Only when Israel is accused of spying on allies do people get upset.