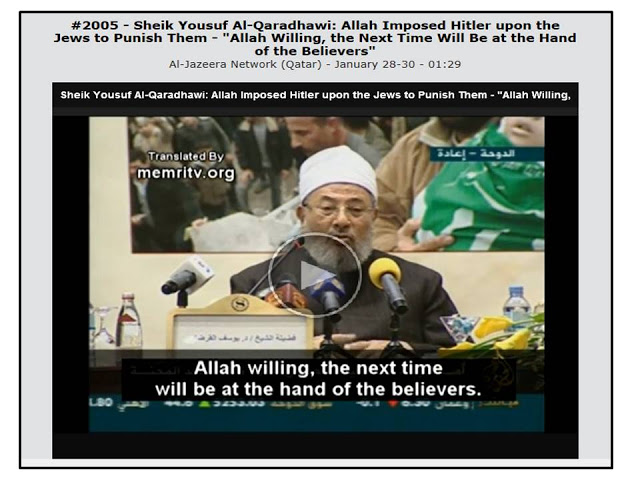 Two years ago Kristof acknowledgedin a column that “Anti-Semitism runs deep in some Muslim countries today” – but there was of course a “but”: “for most of history, Muslims were more tolerant of Jews than Christians were.” Kristof also worried plenty about stoking anti-Muslim bigotry with this column and tried last year to make the case that, as one criticput it, “the Bible is full of bad stuff while the Qur’an has some good stuff.”
Given Kristof’s concerns about “political correctness,” one might have hoped that he would have been more hesitant to exploit the plight of last century’s Jewish refugees for the benefit of today’s refugees. To be sure, the reports and images from the violence and war in the Muslim Middle East are heartbreaking. But there are many ways to plead for the victims of the region’s carnage without invoking the cruel indifference that was shown to the Jews trying to flee the Nazis. After all, if “Anne Frank Today Is a Syrian Girl,” are the regimes and groups that make her “Anne Frank” – Assad, Hezbollah, Iran, Russia and the assorted Islamists fighting in Syria and elsewhere – the Nazis? I’m pretty sure that is a comparison Kristof wouldn’t like at all.